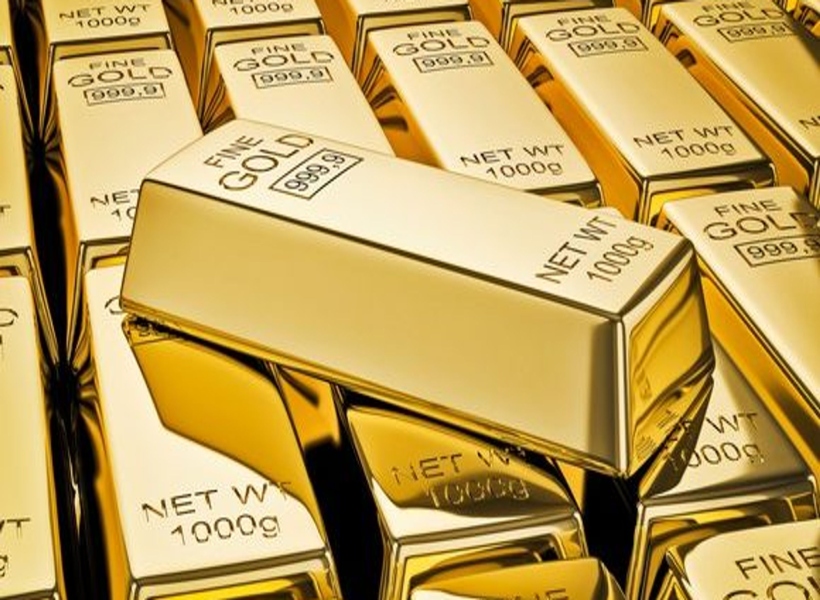 According to the 2019 Half Year Report which was released by the Finance Ministry today, the gold mining subsector is estimated to have expanded by 4.4%, reaching 300,674 ounces.

The report further notes that growth was curtailed by a shortfall in production by one of the large mining companies whose access to higher grade ore has been restricted as a result of a wall pit failure in 2018. With respect to production by another large company, the report notes that in the first half of 2019, it exceeded the previous year’s production by 10.1% but fell short of the budgeted amount. However, the report states that this company anticipates that activities in the second half of the year, which include underground exploration, could reverse the shortfall.

In addition, it was noted by the Finance Ministry that the industry’s half-year performance also benefitted from a 15.8% increase in declarations from small and medium scale miners, who accounted for more than 60% of declarations in the reporting period. The Guyana Standard understands that miners responded positively to improved road and weather conditions earlier in the year, while the surge in declarations in the second quarter was largely in response to more favourable international prices.

The half-year report notes that this momentum in production is expected to continue into the second half of the year and push annual growth in the subsector to 3.2%, greater than the 2.5% projected at the time of Budget 2019.