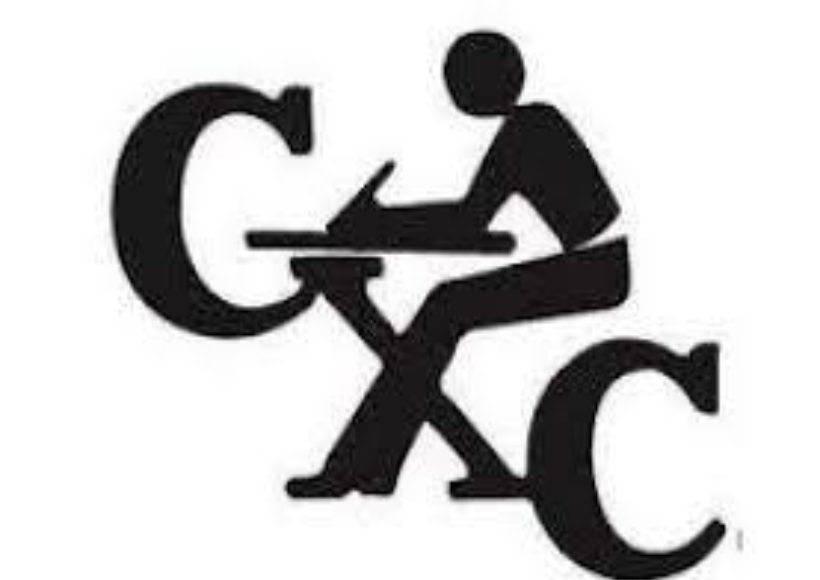 An analysis of the 2019 Caribbean Secondary Education Certificate Examination (CSEC) results reveals that the overall pass rate at the General and Technical proficiencies for Grades One to Three was 73%, compared to 69.1% in 2018. This is Guyana’s best-recorded performance, says Education Minister, Dr Nicolette Henry.

A total of 11,467 candidates were registered for 2019. According to the minister, there were improvements in 21 subject areas, with seven remaining constant and another seven showing that there was better performance in 2018.

She noted that there were outstanding performances in 13 subjects where 90% and over of candidates gained acceptable grades (Grades One to Three). Some subjects with outstanding performances were Agricultural Science (Double Award) with 99%, Religious Education with 100%, Information Technology with 98%, Physical Education and Sports with 100%, and Industrial Technology (Electrical) with 93.4%.

A wane in performance was noted in Human and Social Biology (HSB) and Integrated Science. HSB moved from 72.4% in 2018 to 62% in 2019. Integrated Science, on the other hand, recorded a pass rate of 69.1% this year. The pass rate for last year was not provided.

Meanwhile, Electronic Documentation and Preparation and Management attained a constant performance with a pass rate of 97.2% in 2019 as compared to 98% in 2018.