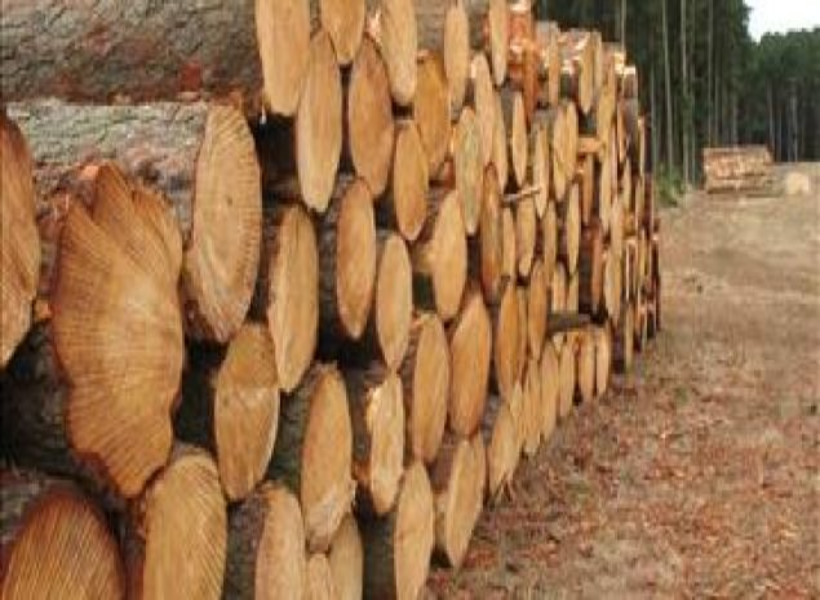 According to the statistics of the Finance Ministry, the forestry subsector is estimated to have grown at half-year for a second consecutive year, with the production of timber — which includes logs, roundwood, primary lumber, splitwood and fuelwood — rising 7.8% above the level achieved at the end of June 2018.

This commendable achievement was noted in the Ministry’s 2019 Half-Year Report.

Expounding on the sector’s performance, the Ministry noted that overall growth in the sector reached 8.5% in the first half of 2019.

It said that the improvements to interior roads in the latter half of 2018 saw community loggers, particularly in Region 10, realising higher production levels in the first quarter of 2019. The Ministry further stated that production was driven by small-scale concessions and community forestry operators.

At the end of the first half, the Ministry said that log production grew by 6.8%, mainly on account of the increased extraction of greenheart logs to meet local demand. On the other hand, weaker international demand for roundwood resulted in a contraction of this category in the second quarter, which saw a 2.6% decline relative to the previous half-year.

With respect to primary lumber producers, the Finance Ministry said that they recorded gains of 32.4% in the first half, capitalising on increased local demand for construction. It further stated that the outlook for the remainder of the year remains positive for this subsector, with log production expected to remain high and roundwood to stabilise.

Given these factors, the Finance Ministry said that the forestry sector is conservatively expected to expand by 5%, 3.1 percentage points above the projection in Budget 2019.