Home News Health Medical Breakthrough… Are researchers really on the brink of an HIV cure? 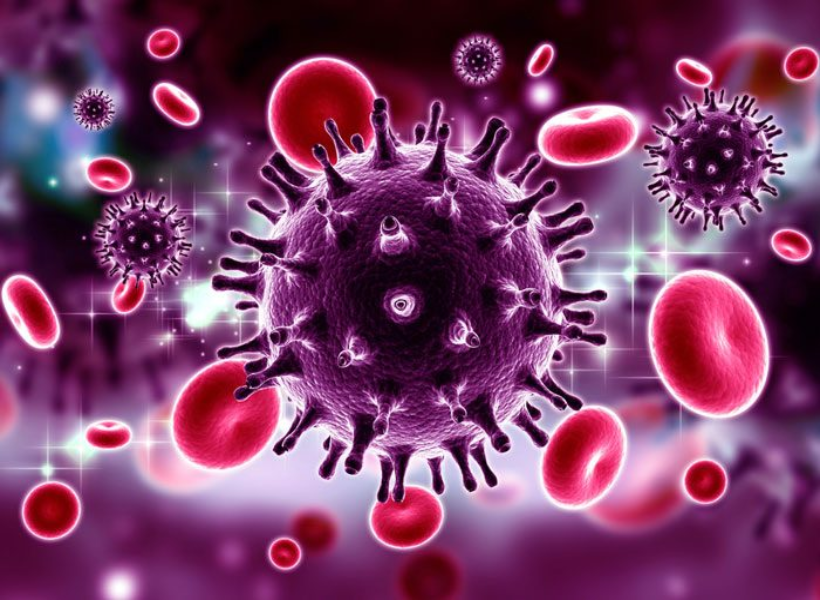 Guyana is currently battling to control a spike in HIV cases, a state of affairs which is especially troubling since the country should have been well on course to achieve the United Nations’ 90-90-90 targets.

These targets aim to ensure that by next year (2020) all people living with HIV will know their status; all people diagnosed as positive will receive sustained treatment and all people receiving treatment will have viral suppression.

However, during the first half of this, Guyana found that its incidence of HIV grew to 142 cases per 100,000 persons, which is significantly higher than the 2018 rate of 117 per 100,000 persons. This had triggered the health sector to introduce measures to counter this challenge.

While Anti-Retroviral Therapy (ART) has been helping to markedly increase the life expectancy of people living with HIV (once they stay on treatment), many are aggrieved by the fact that their longevity remains dependent on medication.

But scientists are positing that with their continued research, a cure could be on the horizon. This is in light of the fact that out of all of the industries that technology plays a crucial role in, healthcare is definitely one of the most important. This merger is responsible for improving and saving countless lives all around the world.

Medical technology is therefore recognised as a broad field where innovation plays a crucial role in sustaining health. While health sectors across the world will continue to rely heavily on treatment, researchers are said to be moving forward to effectively cure HIV for good.

In fact, reports suggest that they’re hopeful the latest research will get them there possibly in a matter of years. From immunotherapy to gene therapy, future technologies have boosted the confidence of researchers that they are upon the cure they propose.

As they advance their efforts though, there is already a working breakthrough called Clustered Regularly Interspaced Short Palindromic Repeats or simply CRISPR. This is said to be the most advanced gene-editing technology yet, reported www.proclinical.com, which highlights the work of scientists with an aptitude for such life-changing innovations.

CRISPR is said to work by harnessing the natural mechanisms of the immune systems of bacterium cells of invading viruses, which is then able to ‘cut out’ infected DNA strands. “This cutting of DNA is what has the power to potentially transform the way we treat disease,” researchers have concluded even as they speculate that “by modifying genes, some of the biggest threats to our health, like cancer and HIV, could potentially be overcome [at the most] in a matter of years.”

However, as with all powerful tools there are several controversies surrounding the widespread use of CRISPR, mostly over concerns relating to “humanity’s right to play God” and worries over gene-editing being used to produce hordes of designer babies.

Meanwhile, CRISPR remains a first-generation tool and its capabilities are not yet fully tested, although there is no doubt that researchers are continuing to learn as much as they can about its unknown potentials.