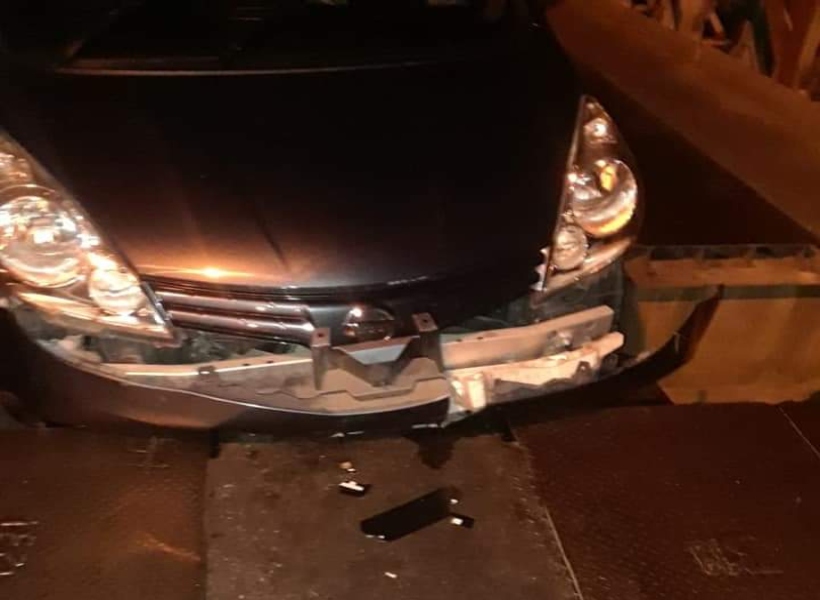 An accident early this morning between a tug and a barge has resulted in the closure of the Demerara Harbour Bridge.

The Demerara Harbour Bridge Company announced that the accident, which happened between 01:30 to 2:00 hrs, has caused severe damages to the structure.

Commuters are now forced to use speedboats via the Vreed-en-Hoop to Georgetown route. There is currently no information as to when the damages to the bridge will be fixed.