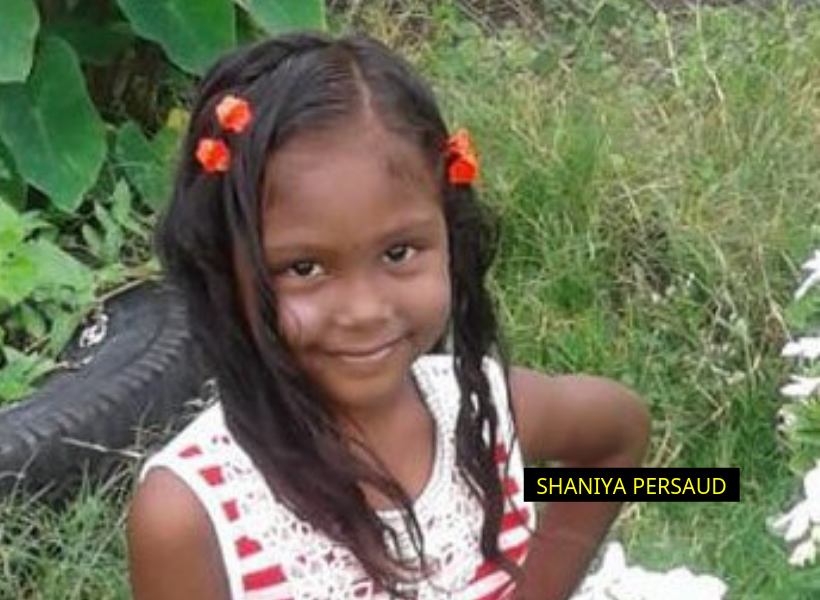 Shaniya Persaud, the seven-year-old girl who sustained second and third degree burns to 98 percent of her body when her Mon Repos, East Coast Demerara (ECD) home went up in flames, is in a critical condition. The Guyana Standard understands that doctors were forced to amputate one of the little girl’s legs, a few fingers and a piece of her ears last night.

Saving Hands Emergency Aid (SHEA), the non-governmental organization that assisted in transporting the child to the United States of America, said that doctors have tried their best but Persaud’s wounds are not healing.

The NGO said that the victim has internal damages that are difficult to treat and doctors have given a poor prognosis for recovery.

The seven-year-old is being treated at the Shriners Hospital in Galveston, Texas at no cost.

On August 04, last, the little girl was sleeping in her Mon Repos home when it went up in flames at around 01:00 hr. Her two older brothers managed to escape unhurt but she was left sleeping in the burning building.

At the time of the fire, the child’s father, a fisherman, was working at sea while her mother, a domestic worker, was said to be helping out at a wedding house in the village. The little girl had told neighbours that she was sleeping when she felt a burning sensation on her feet and then saw bright flames around her. She had said that she could not see anything but fire so she closed her eyes and walked towards the area where she knew their door was located.

Neighbours rushed her to the Georgetown Public Hospital Corporation where she was hospitalized for several days until she had to be transported to the hospital in Texas.