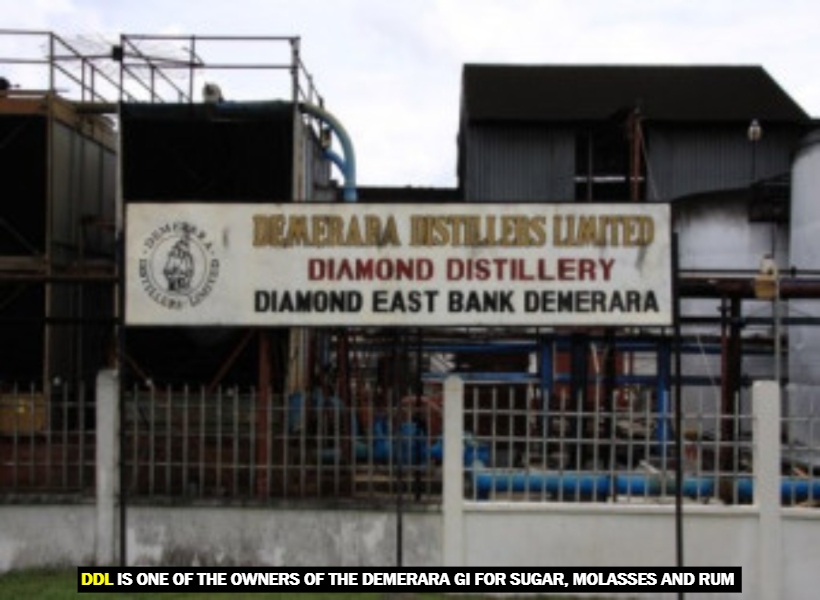 The importance of raising the standards and quality of local products toward developing Guyana’s economy has been amplified by Minister of Business, Haimraj Rajkumar.

He shared his views in this regard during a recent Guyana National Bureau of Standards (GNBS) spearheaded forum which was designed to sensitize stakeholders on the benefits of
Geographical Indications (GI) Certification and Controls.

GI are distinctive signs used to differentiate competing goods. They are collectively owned with a strong inherent origin-base, namely the geographical origin to which they refer. The
reference to geographical origin – most regularly for agricultural products – combined with the use of traditional extraction and processing methods, presents an interesting marketing potential in terms of product branding. The GNBS was identified as the Agency to monitor GI in Guyana.

According to the Minister, at a Regency Hotel venued forum, GI can be a powerful marketing tool to help Guyana get its products onto the global market. Further, the Minister of Business stated that Government recognizes the usefulness of GI as a tool, which can support the promotion of local products worldwide; and therefore, the Administration is committed to meaningfully pursuing it.

Meanwhile, Director of Business, Mr. Dominic Gaskin, said that GI will help to increase Guyana’s exports. He pointed to the fact that with Guyana now entering the oil and gas industry, the country needs to make full use of the recognition and derive the benefits from the global market. He added that including GI into the establishment of a National Quality Infrastructure at this time makes good sense. Further, he urged stakeholders to quickly
grasp the understanding of GI and how this system can work to advance local products.

Meanwhile, Inter-American Development Bank (IDB) Country Economist, Victor Gauto, in his remarks, stated that Geographical Indicators can help create a strong private sector that is
key to building a resilient economy. The development of new markets and greater competitiveness can contribute to strengthening investment, employment and family
income.

Mr. Bernard O’Connor, a GI Consultant who completed a week of training with staff of the GNBS, in his presentation said, “persons tend to pay more for exclusive brands and Guyana has a lot to offer in this regard with its unique community names.”

According to O’Connor, “The consumer in the European Union, in South America and in other Caribbean countries are willing to pay a little more for products which have Geographical Indication.” He further stated, “It’s that simple because they recognize that there is some form of a standard.”

During the workshop, presentation were also made by Harold Davis, Chief Executive Officer GUYSUCO and Mr. Shaun Caleb, Chief Production Officer of Demerara Distillers Limited as
owners of the Demerara GI for Sugar, Molasses and Rum. They shared the experiences of their companies in maintaining and benefiting from GI Branding. Other presenters including Carl Greenidge, Foreign Secretary of the Ministry of Foreign Affairs; Ms. Nichole Prince, Registrar of Commerce; Ms. Ramrattie Karan, Deputy Executive Director GNBS and Ms. Ester Olivas, ACP-EU Consultant.