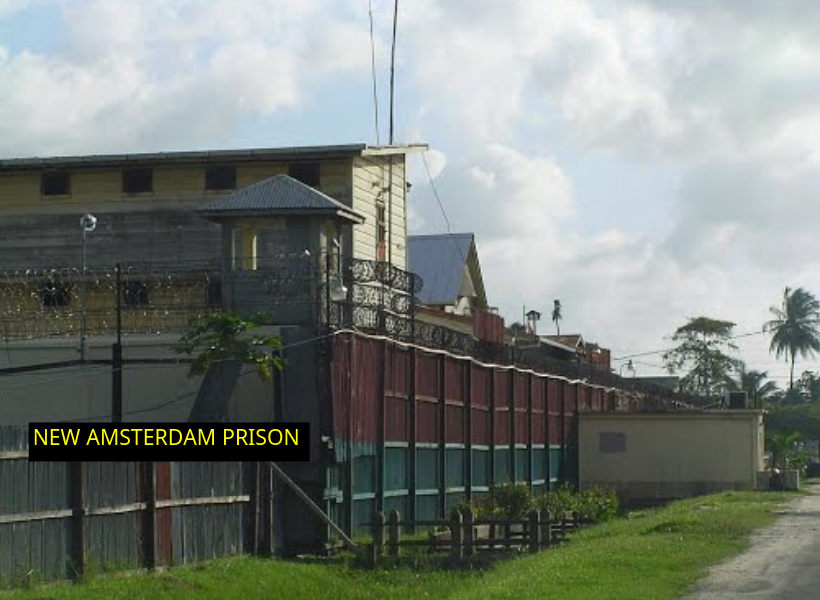 An inmate who was performing farming duties at the New Amsterdam prison earlier today escaped from the facility.

Prison officials confirmed that Rameshwar Prakash escaped after breaking into the officers’ living quarters and carted off clothing and an undisclosed sum of cash.

The Guyana Standard has been informed that Prakash was weeding around the prison compound when he managed to climb over a fence that separates the prison from the officers’ living quarter. It is unclear how the inmate was able to escape since prison duties are usually supervised by guards.

While in the Prison officers’ compound, the escapee reportedly used a ladder to climb into the building. No one was at the building.

According to information received, Prison guards only notice the inmate had escaped when it was time for him to re-enter the jail. A search was carried out and it was then discovered that the escapee looted the living quarters before making good his escape.

Up to press time, he was not located.