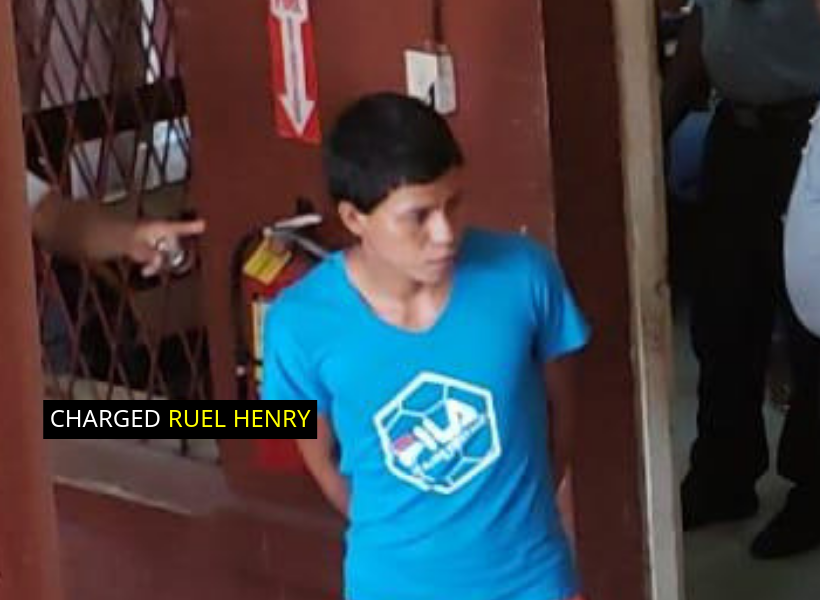 A farmer, whom the court heard bit his brothers and dealt them several lashes about their bodies, was moments go changed for the offence.

Henry pleaded not guilty to the charge which stated that on June 16 at Oronoque, Port Kaituma, North West District, he assaulted his brothers Sherwin and Roger Henry.

Facts presented by Police Prosecutor Gordon Mansfield stated that on the day in question, the brothers had an argument and the defendant became annoyed.

The court heard that the defendant then bit his brothers and dealt them several lashes about their bodies with a piece of wood.

The matter was then reported; and, following investigation, he was arrested, hence the present charge.

With no objections raised by the Prosecutor, the Magistrate released Henry on his own recognizance (self bail).

He was also bonded to be of good behavior until the hearing and determination of the trial.

Henry was instructed to make his next court appearance on November 4th at the Matthews Ridge Magistrate’s Court.