Home Court Miner to spend 3 years in jail for 4 offences including armed... 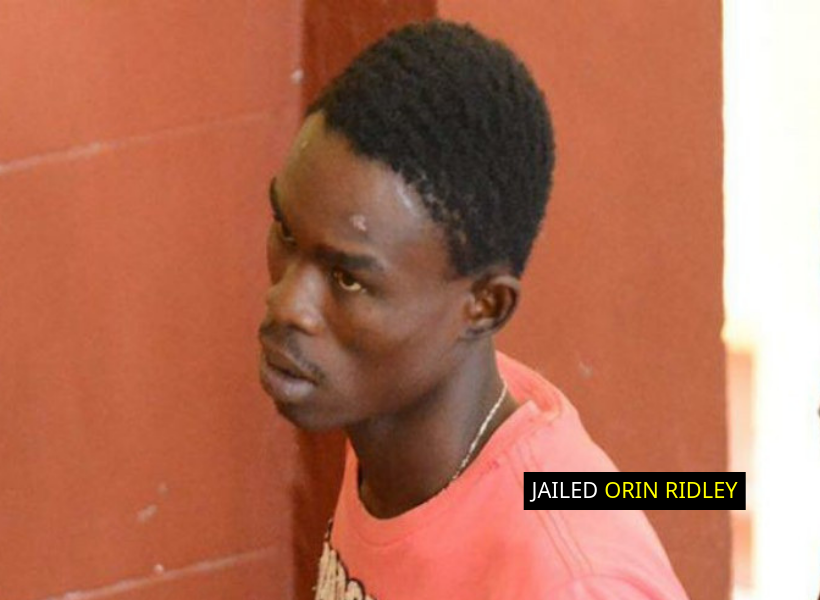 City Magistrate Annette Singh today sentenced a miner to three years imprisonment after finding him guilty of assault and wounding two peace officers who were trying to arrest him.

He was also sentenced for armed robbery and robbery with violence.

Twenty-six-year-old Orin Ridley of 173 Campbell Street, Albouystown, Georgetown, was on trial in the Georgetown Magistrate’s Courts.

It was further alleged that on the same date and at the same location, Ridley assaulted police constable Nigel Reid with intent to prevent lawful apprehension.

The third charge  stated that on January 31, 2019 at Albouys Street, Albouystown, Georgetown. The accused, while being armed with a firearm, robbed Saneka Ramlakan of articles amounting to $24,600.

The last charge alleged that on the same date and location, while being armed with a firearm, he robbed Akash Ramlakan of a pedal cycle valued at $18,000 property of the said victim and used personal violence towards him.

At the conclusion of the trial this afternoon, the Magistrate ruled that after going through the entirety of the evidence, she found Ridley guilty on all four charges.

The sentences will run concurrently so Ridley will only be spending three years behind bars.