Home News Secretariat’s work plan has to change “significantly” in order to consider 2019... 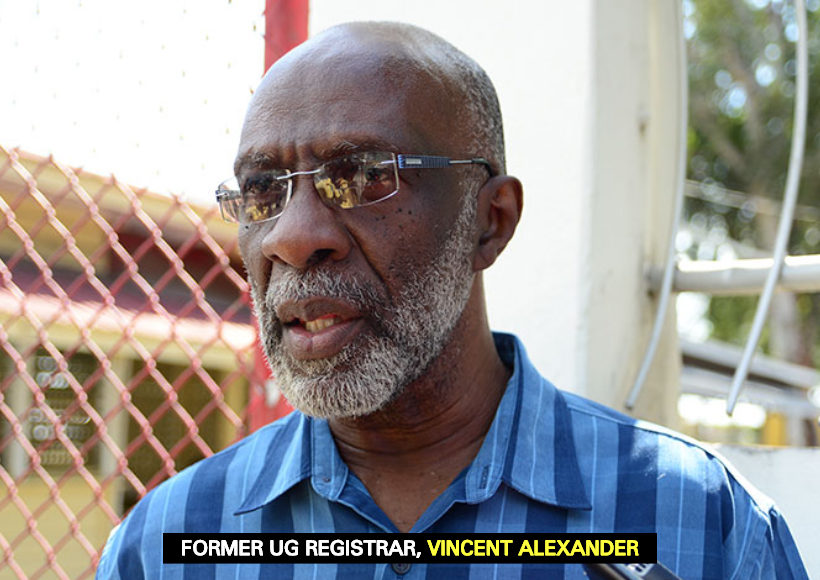 In order to consider holding General and Regional Elections this year, the work plan of the Guyana Elections Commission (GECOM) Secretariat has to change significantly says GECOM Commissioner, Vincent Alexander.

During an exclusive interview with this news agency moments ago, Alexander said that the current work plan proposes two fundamental things. He said that it calls for the utilization of information from the house to house registration process in a claims and objections period as well as the production of identification cards.

Alexander said, “But anyone who wants to hold elections before the end of the year has to scrap those two things. And even after that is done, there would still be question marks about holding elections based on the statutory requirements.”

The Commissioner said that these include the timeline for posting the list of registrants and making allowance for corrections as well as the time for nominations and ensuing rectifications among other timelines in the law. “So if we observe all those, we can still have a problem making it for the end of the year,” the official added.

Challenged to say if elections this year is therefore impossible due to the statutory timelines, Alexander answered in the negative. He said, “It is not impossible. Anything is possible.”In the same breath, the Commissioner expressed the belief that having elections this year “is just not feasible.”

Further to this, Alexander noted that the Commission will meet tomorrow to continue discussions on the Secretariat’s proposal. Once decisions have been made in this regard, Alexander said that it will be sent off to the Secretariat which would prepare a work plan for execution, taking into account, its state of preparedness.

He stressed that the Commission can only speak to policy matters.