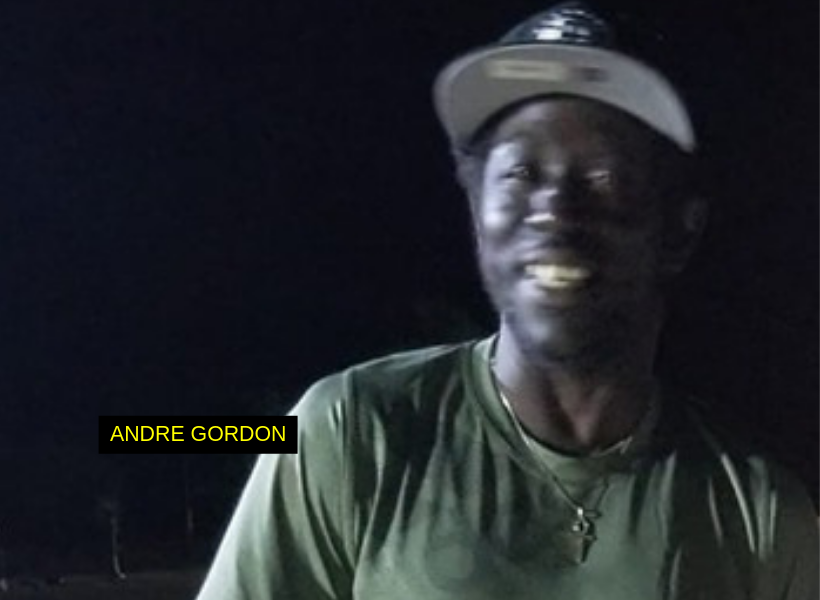 Police are investigating the death of an overseas-based Guyanese, whose naked body was found on the kitchen floor of his Lot 51 Station Street, Kitty, Georgetown apartment earlier today. The deceased has been identified as Andre Gordon. He was scheduled to depart Guyana tomorrow.

According to information received, Gordon was last seen alive on Friday night. When his relatives did not hear from him on Saturday, they asked a friend to check on him.

The Guyana Standard has been informed that when the friend arrived and called out for the deceased, there was no answer but the door to his apartment, which is located on the lower flat of the two-storey property, was left open.

Upon entering, Gordon was found dead. The friend reported that he saw blood running from the deceased’s neck but investigators said no marks of violence were found. A post mortem is expected to determine the cause of death tomorrow.

The body is currently at the Lyken Funeral home.