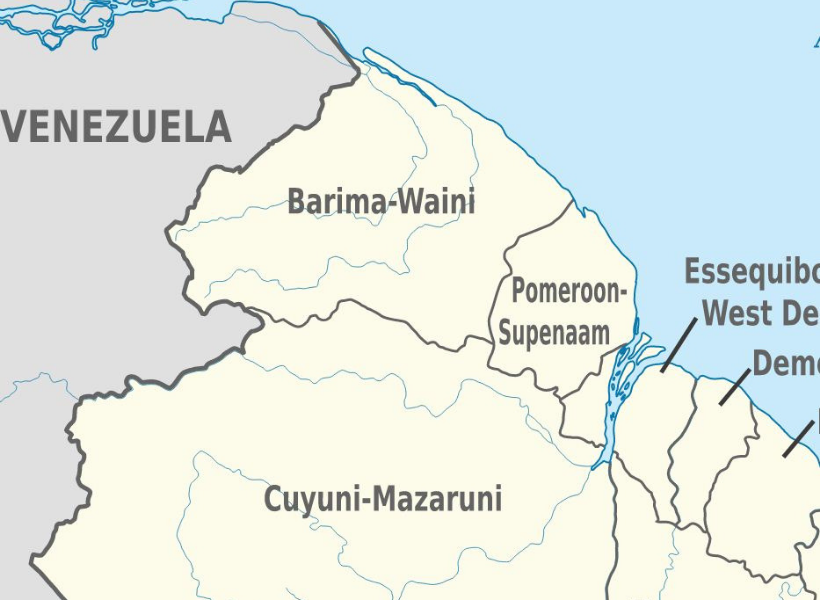 As part of its application, EEPGL was required to submit an Environmental Impact Assessment (EIA) which examines the likely environmental impacts of a proposed project or development, taking into account inter-related socio-economic, cultural and human-health impacts, both beneficial and adverse.

Upon examining the Payara EIA, the Guyana Standard observed that EEPGL considered the Worst Case Discharge (WCD) scenarios for a loss-of-well-control event. It was found that the worst-case scenario could see 25,151 to 202,192 barrels of oil per day (BOPD) being released.

Further, Region One-Barima Waini was noted as the region that would be directly affected by a spill of that nature. It was specifically stated that fishing, other forms of agriculture as well as traditional forms of resource use would also be affected.

The EIA further noted that if an oil spill were to reach the Region One coast during the migratory or breeding season for coastal birds or the mudflats that these species use to feed, the impacts could be significant. The unmitigated event could also affect coastal habitats within the Shell Beach Protected Area which plays an important role in sustaining marine fisheries on the western Guyana continental shelf.

In spite of the foregoing, the EIA stressed that there is a low probability of an oil spill actually reaching the Guyana shoreline while noting that enough time would be available to allow for spill response.