Home News WPA to flesh out proposal on cash transfer from oil wealth at... 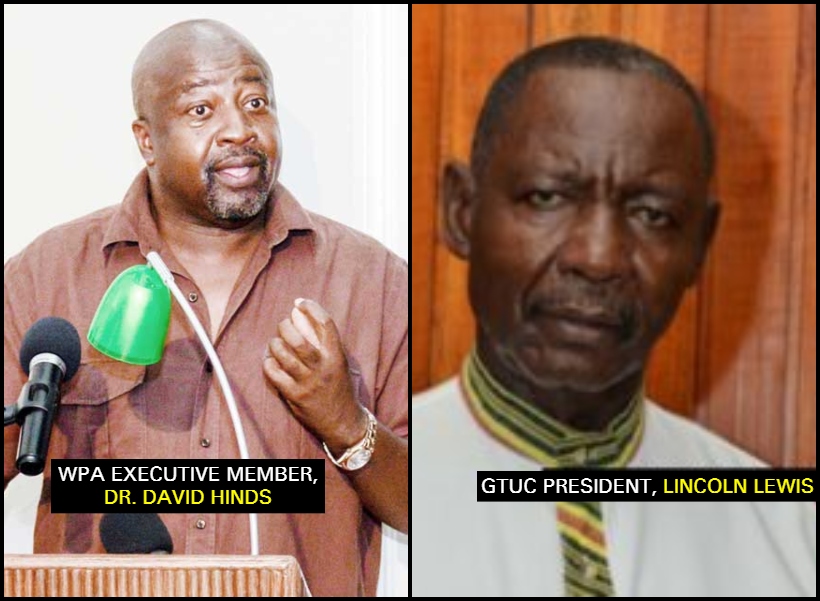 Co-Leader of the Working People’s Alliance (WPA), Dr. Clive Thomas, along with WPA Executive Member, Dr. David Hinds, and President of the Guyana Trade Unions Congress (GTUC), Lincoln Lewis will be hosting a symposium on tomorrow to discuss the importance of using a portion of the oil wealth for direct cash transfers to poor households.

Guyana Standard understands that the event will be held at the Critchlow Labour College at 5:30 PM.

Dr. Hinds noted that along with speaking to the importance of this proposal, the WPA will explain its plan for how this should be executed by the government.

Even though the APNU+AFC administration is yet to issue its official position on this matter, the WPA believes that it is politically impossible for the coalition not to include cash transfers in the party’s manifesto.

Dr. Hinds said, “…We are in the process of working out our campaign plans and platforms and that is one of the issues up for final determination. This is important because we think it will benefit the poor…”

The cash handouts matter was first raised by Economist and Presidential Advisor on Sustainable Development Dr. Clive Thomas in August 2018. He had recommended that US$5000 could be given out per year to every poor household.

As an economist, Vice-President Carl Greenidge has also been a proponent of cash handouts. He had told Guyana Standard that cash handouts to citizens using a portion of the oil money to come is not only possible but feasible, depending on the arrangement being used.

Executives within the Alliance For Change (AFC) have also indicated to this news agency that they are in support of some form of it.