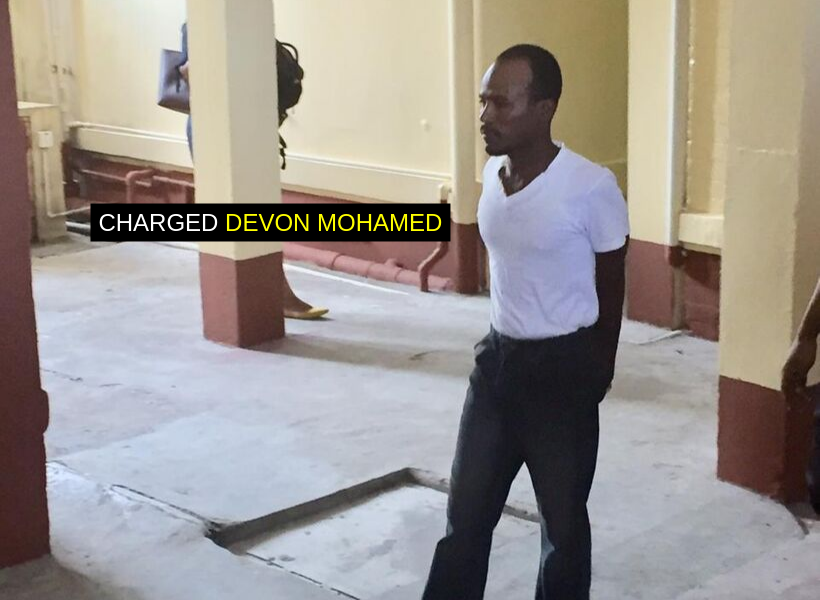 A fruit vendor was today charged with sexual assault after he allegedly reached under a child’s dress and touched her vagina.

Thirty-five-year-old Devon Mohamed was not required to plead to the indictable charge which stated that between August 1 and August 31, 2019, at Worthmanville, Georgetown, he engaged in sexual activity with a child under the age of sixteen.

The matter was held in-camera and members of the public and the media were asked to exit the courtroom.

According to information, during the periods mentioned in the charge, the 10-year-old child was left in his care when he allegedly reached under her dress and touched her vagina.

The child then told her parents what happened and the matter was reported.
Investigations were then carried out, hence the present charge.

The Chief Magistrate, after listening to the facts, released Mohamed on $100,000 bail.