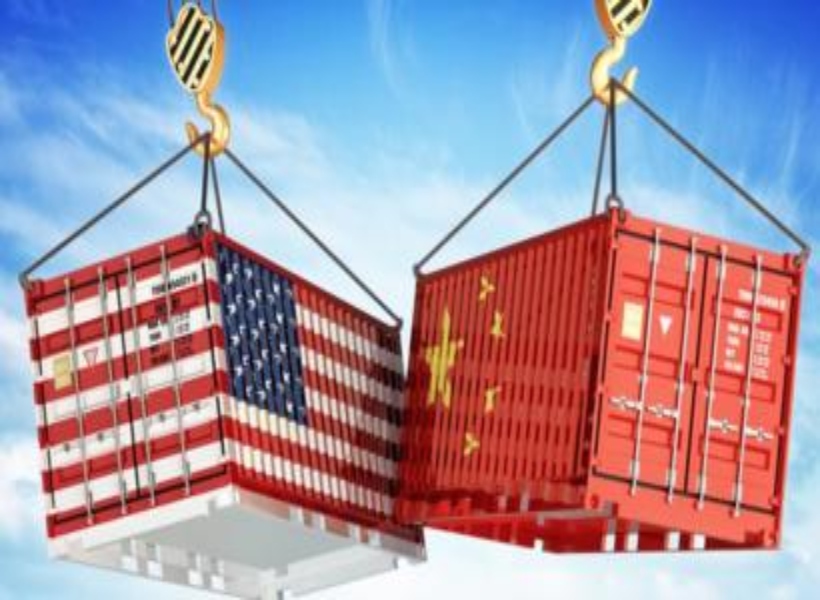 The trade war between two of the world’s largest economies, China and the United States of America, has had a domino effect on the world market. So far-reaching are the implications that the Ministry of Finance has said that it will be paying close attention to the impact it would have on the overall growth rate for 2019.

The Ministry noted that the China-US trade war has already resulted in downward revisions for global growth in 2019. The Ministry also stated that this state-of-affairs has the potential to weaken investments and international trade, which can result in less financing for, and remittances to, developing countries like Guyana.

Moreover, the Ministry said that rising trade tensions between the US and China, which has recently resulted in a depreciation of China’s Renminbi to an almost historic low will affect projects supported by the China EXIM Bank that are already underway in Guyana.

Further to this, the Finance Ministry noted that commodity prices mostly weakened thus far in 2019 and are expected to remain below 2018 levels, against a backdrop of the trade tensions and adverse trends in trade flows. These are anticipated to continue restraining world economic activity.

Although this factor might hinder production in Guyana’s traded-goods sectors, the Ministry said that export promotion is at the forefront of the Government’s agenda, with the advancement of the draft National Value Added Export Strategy.

Additionally, the Finance Ministry said that the operationalization of the Natural Resource Fund (NRF) will help to reduce exposure to volatility in crude oil prices, when Guyana begins producing this commodity.

The trade war was started by President Donald Trump who maintains that China has been involved in unfair trading practices and theft of intellectual property. He subsequently imposed tariffs on billions of dollars worth of China’s goods. China has responded in like manner.

The trade war which is over one year old has lead to instability of the stock market and significant economic damage to several nations. In spite of this, Trump continues to threaten that there are more tariffs to come.