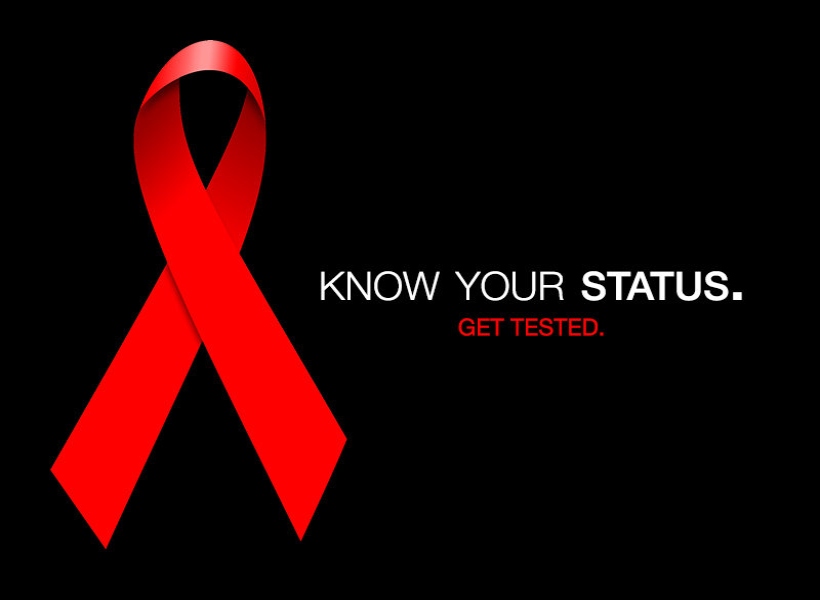 Guyana is the first country within the Caricom Region to achieve one of the three targets. This is according to the utterances of Minister of Public Health, Ms Volda Lawrence.

Lawrence, at a press conference held at the Pan American Health Organisation’s Brickdam office, said that of the estimated 8,200 people living with HIV, 93 % of them are aware of their status.

According to the Minister, of the more than 8,000 people living with HIV, 500 of them were diagnosed during the past year. The majority of cases, she revealed, are young persons and from key populations. Key populations are Men who have sex with Men and Commercial Sex workers.

While it is hoped that Guyana will soon reach the 90% goal on HIV infected persons being on treatment, currently this percentage stands at 73%. Also the viral suppression % currently stands at 81%.

The Ministry is nevertheless optimistic that it will achieve the UN targets in the coming year.

The Minister’s remarks were forthcoming even as she officially launched plans for the observance for World AIDS Day which will be held on December 1. World AIDS Day will be observed under the theme: “Communities make the difference.”