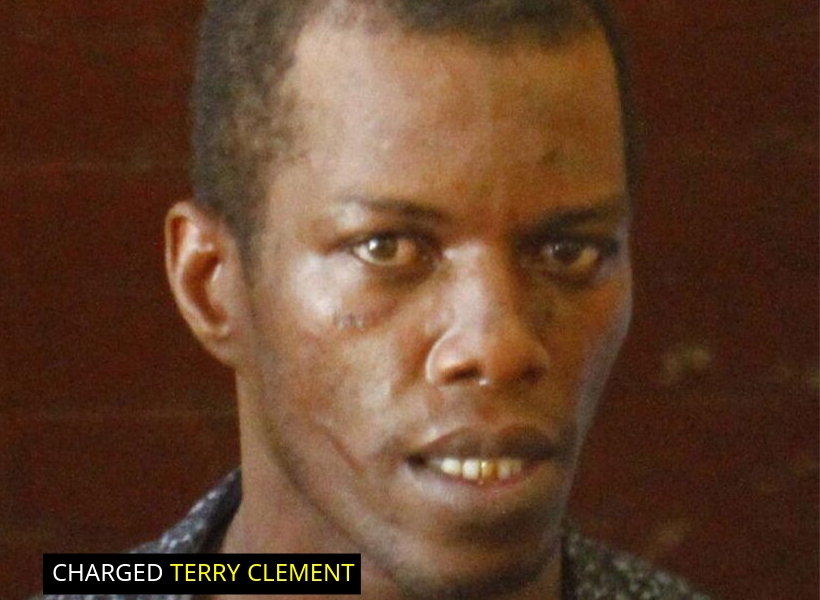 “ I was vex because the day I asked her for my money and she did not want to give me it. I picked up the rolling pin and beat her,” were the words of a man who admitted to assaulting his mother.

Thirty-year-old Terry Clement of D’Urban Street, Lodge, Georgetown, appeared before Principal Magistrate Faith McGusty in the Georgetown Magistrate’s Courts where he was slapped with two charges.

The first charge stated that on September 22, at D’Urban Street, Lodge, Georgetown, he unlawfully assaulted Norma Jack, his mother

It was further alleged that on the same day and at the same location, he made use of threatening language towards his mother.

An unrepresented Clement pleaded guilty with explanation to both charges after they were read to him by the Magistrate.

He told the court, ”I love my mom bad. I would do anything for my mom but she does take advantage of me because I don’t have any brother or sister. A man nearly kill me and he give me $500,000 to settle the matter. I give her the money to keep and she ain’t want give me my money that’s why I fly in a passion and hit her with the rolling pin.”

However, the woman who was present in court stated, “the morning I was preparing for church and he wake up and started cussing me. He asked me for $500 and I told him I don’t have.”

The woman said that Clement then started following her around the house.

“ He ran in the kitchen and picked up the rolling pin and started beating me. He then went by the door and he told me I’m not leaving the house until I give him the money.”

The woman further told the court that she managed to run outside, proceeded to the station and reported the matter.

The Magistrate, after listening to both sides, fined Clement $30,000 or in default one-month imprisonment.