Home News 536 cases of child abuse reported in Region 3 for first half... 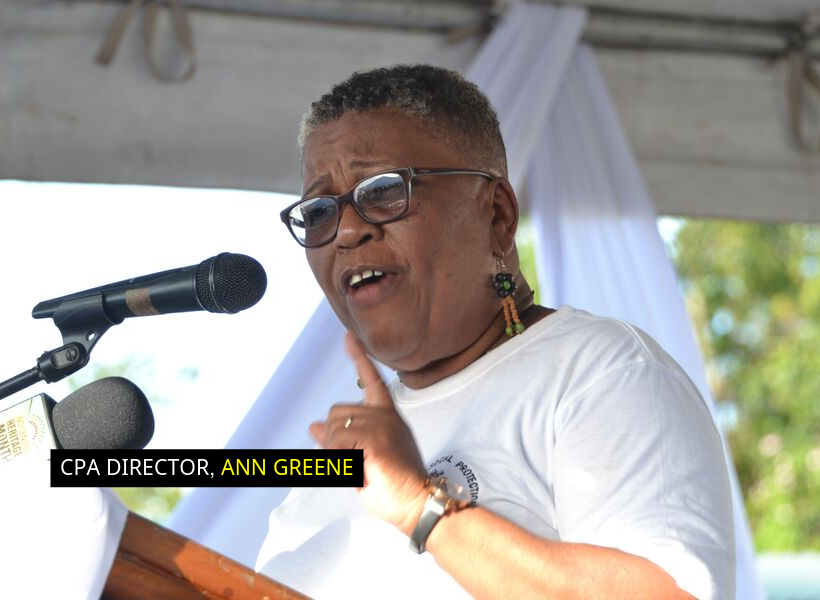 With 536 cases of child abuse, the Ministry of Social Protection, through its Childcare and Protection Agency (CPA), is focusing immense attention on Region Three. Highlighting the number of child abuse cases in the Region comes to the fore even as the observance of Child Protection Week winds down.

Even as she amplified the daunting impact of child abuse, Greene said, “We have to prevent it, from happening, we have to save the children, so you have to know the facts and to be vigilant and watch out for children.”

Greene’s remarks were forthcoming during a rally in the Essequibo Islands/West Demerara district which represented part of the Child Protection Week observance.

The observance under the theme: “Promoting social change to stop the violation of children”, commenced on Sunday and will culminate tomorrow.

Minister within the Ministry of Social Protection, Keith Scott, was in attendance of the event and he too spoke of the need for every Guyanese to be vigilant and have a listening ear to safeguard Guyana’s children from sexual perpetrators.

“This country of Guyana has a collection of agencies who look out for the welfare of children. We have the Police Force, religious institutions and the village. It must be noted that the village has a crucial role to play in looking out for your children… the Government has passed a Juvenile Justice Act to ensure perpetrators are brought before the courts and prosecuted,” Minister Scott said.

Commander of ‘D’ Division, Superintendent, Dion Moore, who was also among the gathering, highlighted that the Guyana Police Force collaborates with the CPA and other stakeholders to speedily attend to all sorts of child sexual abuse cases.

“We will embrace the fight to protect the rights of the children and to ensure that child sexual abuse (especially) is not tolerated. Often the victims are females but we must understand that in a lot of cases, males are also victims. Parents and guardians must stop the practice of sweeping these matters under the carpet. Instead, address the issue and remove the mental and emotional trauma that child will live with for years,” Superintendent Moore stated.

Persons were not only sensitised on the fight against Child Sexual Abuse but were also entertained by local artistes, Michelle King aka “Big Red”, Calvin Burnette and students from the West Demerara and Vergenoegen Secondary Schools.

Similar rallies are being held in other regions to increase awareness about the fight to end child abuse.