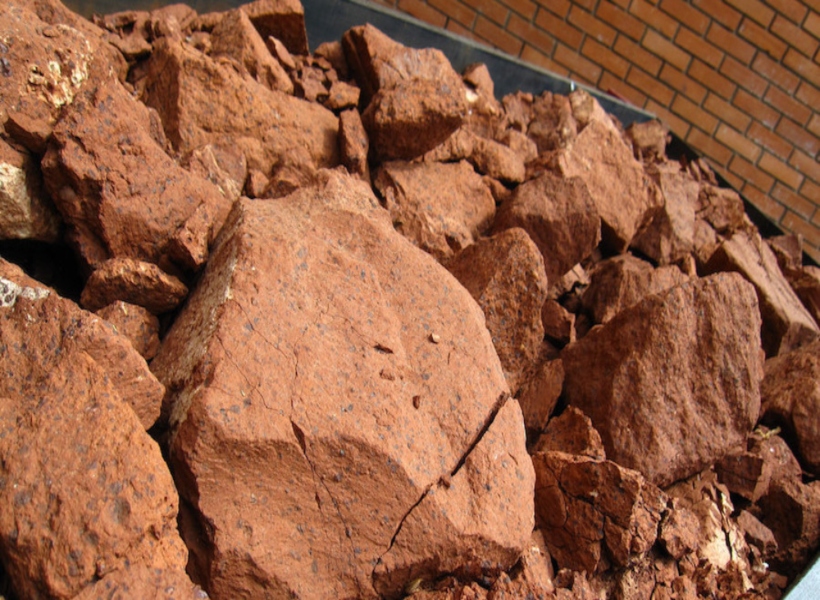 Minister of Natural Resource, Raphael Trotman has announced that Australian-based First Bauxite Corporation (FBX) will formally declare its mine opened later this year. In the meantime, Trotman said that the company is in the testing stages of production.

Trotman made this disclosure during the “Insight” radio programme, on the Voice of Guyana (VOG) earlier this week.

FBX is the third bauxite company in Guyana, and the first in Region Three (Essequibo Islands/West Demerara). Conventionally, bauxite mining is done in Region 10, where Rusal and Bosai have operations.

“Now we have a mine that is opened in Bonasika that is across the Demerara. You go by boat, up to the Timehri docks and then move across. That’s an Australian company called First Bauxite. They are still in the testing stages of production. We expect to have a formal opening of that mine, later this year.”
Minster Trotman added that the bauxite mined at the Bonasika is regarded as, “the finest quality in the world, so Guyana has scored another first.”

Based on the Bank of Guyana Annual 2018 report, bauxite is among the top five export earning sectors in Guyana, raking in US$128.2M.

In November 2017, FBX received approval from the Ministry of Natural Resources and the Guyana Geology and Mines Commission (GGMC) for export shipment of up to 40,000 metric tonnes (MT) of bulk bauxite material for testing and product development. The Bonasika Bauxite Project has a current mine life of 15 years at an annual production rate of 300,000 MT, and is set to inject over US$387.35 million into the local economy during these years.