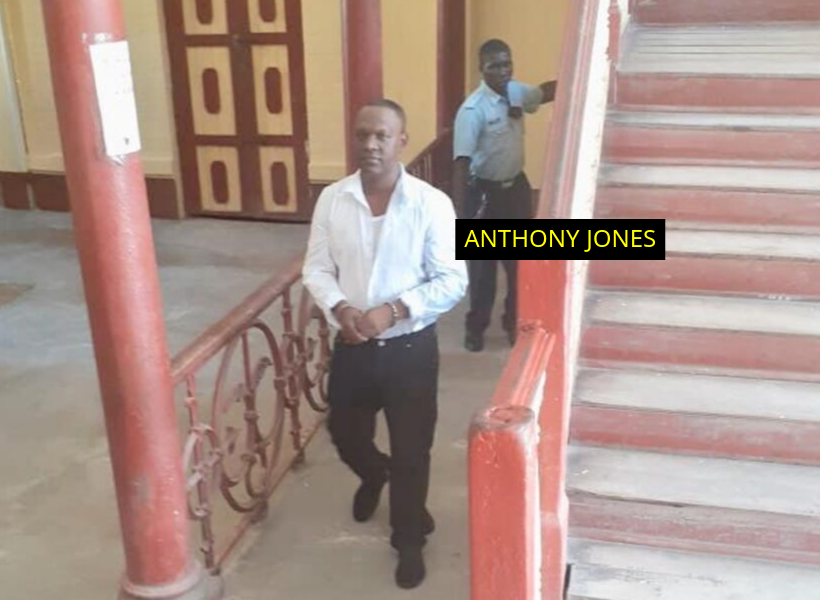 A 41-year-old man was today committed to stand trial for murdering a teenager who went to stop him from abusing his wife.

Magistrate Sherdel Isaacs-Marcus found that there was sufficient evidence against Jones at the conclusion of the Preliminary Inquiry (PI) in the Georgetown Magistrate’s Courts.

The Magistrate, thereby informed him that he will face a judge and jury at the next practicable sitting of the Demerara assisez.

Facts presented by Police Prosecutor, Simone Payne, stated that, on the day in question, the accused and his spouse were involved in an argument. The court heard that the accused was in the process of hitting his spouse when the teen intervened.

It was reported that Jones became annoyed and stabbed the teen to his stomach. The teen was then picked up and rushed to the Georgetown Public Hospital Corporation where he was pronounced dead on arrival.

Throughout the PI, Jones was represented by Attorney-at-Law James Bond.