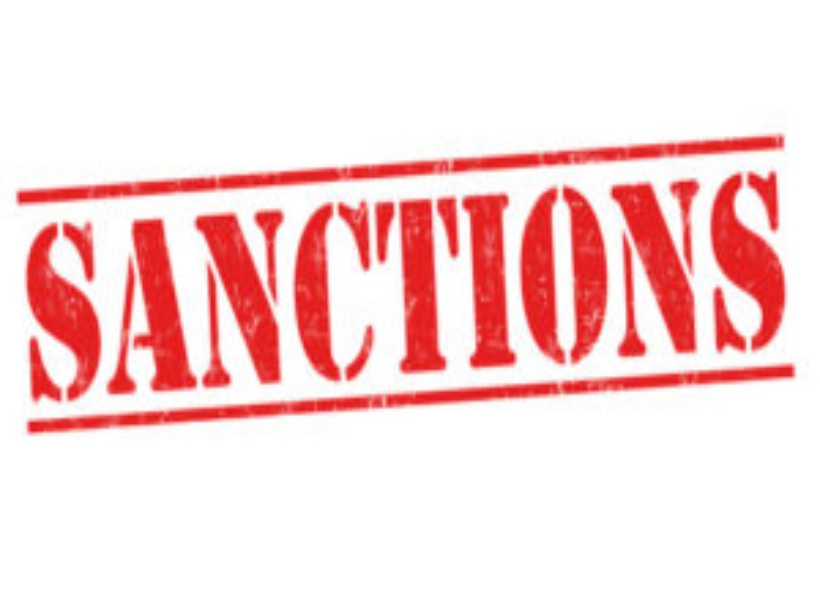 Guyana Standard understands that the company was debarred for engaging in fraudulent practices under the Dasu Hydropower Stage Project, in Pakistan. The debarment period runs from September 17, 2019 to September 16, 2021.

The debarment makes CRFG ineligible to bid on future World Bank Group-financed projects for the period of the debarment.

At the end of a minimum period of 18 months of debarment, if CRFG has complied with the terms of the settlement agreement, it will be eligible to have its debarment converted to a conditional non-debarment for a further minimum period of six months.

World Bank found that CRFG engaged in multiple misrepresentations during the bidding process for four contracts – two of which it won in 2015 – including failing to disclose subcontracted work, a subcontractor and an agent it used in bidding for one of the contracts.

CRFG was awarded the contract for the East Coast Demerara road widening project in 2014, however, the physical work commenced in August 2017.

In 2016, the government and the People’s Republic of China signed a GYD$9.6B (US$45.5M) concessional loan for the completion of the widening of the road. Guyana has contributed some $2.7B towards the project. Public Infrastructure Minister, David Patterson, on July 3 of this year at Ann’s Grove, told residents that the cut-off point will be extended from Belfield to Hope. It is unclear the source of funding for the proposed additional works and whether CRFG will be retained.