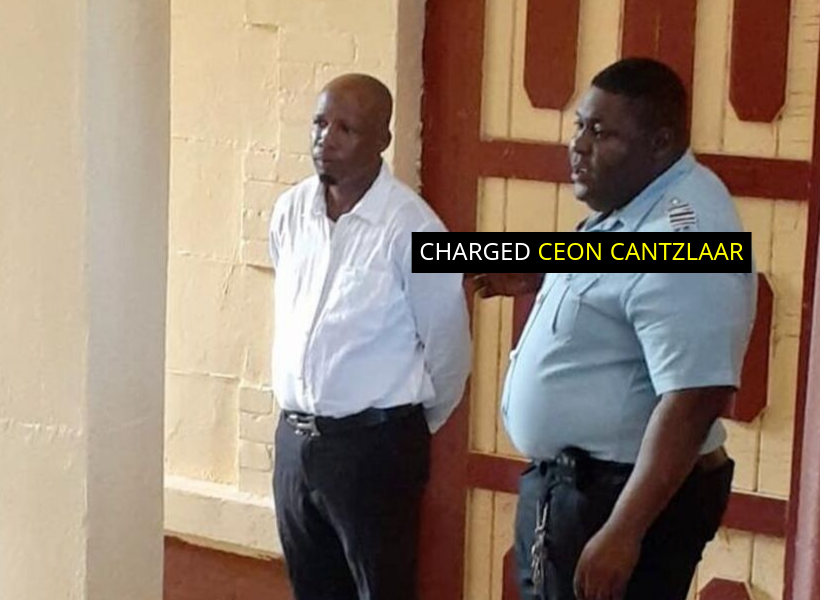 A 41-year-old barber, who is accused of exposing his genital and touching the thigh of a female customer, was today charged and released on bail for the offences.

Ceon Cantzlaar of 6 Henry Street, Lamaha Spring, appeared before Chief Magistrate Ann McLennan in the Georgetown Magistrate’s  Courts where he was slapped with two charges.

The first charge stated that on September 24, 2019 At Aubrey Barker and Festival City Entrance, North Ruimveldt, Georgetown, he exposed his penis to a woman with intent that she would see the genitals and be alarmed or distressed.

It was further alleged that on the same day and at the same location, he touched the thigh of the woman in a sexual way, without her consent.

Cantzlaar was not required to plead to the charges after they were read to him by the Magistrate.

The matters were held in-camera and members of the public and the media were asked to leave the courtroom.

According to information, on the day in question, the woman, who is known to the defendant, went to his barbershop to cut her hair.

However, while cutting her hair the defendant played explicit and vulgar music. He then took out his erected penis and showed the woman while he tried to kiss her and touch her thigh.

The woman then left the barber shop and the defendant sent her several voice notes saying that he was sorry for exposing himself to her.

The matter was reported, an investigation was carried out and he was arrested and charged for the offences.

The Magistrate, after listening to facts, released Cantzlaar on $75,000 bail.

He was instructed to make his next court appearance on August 5.