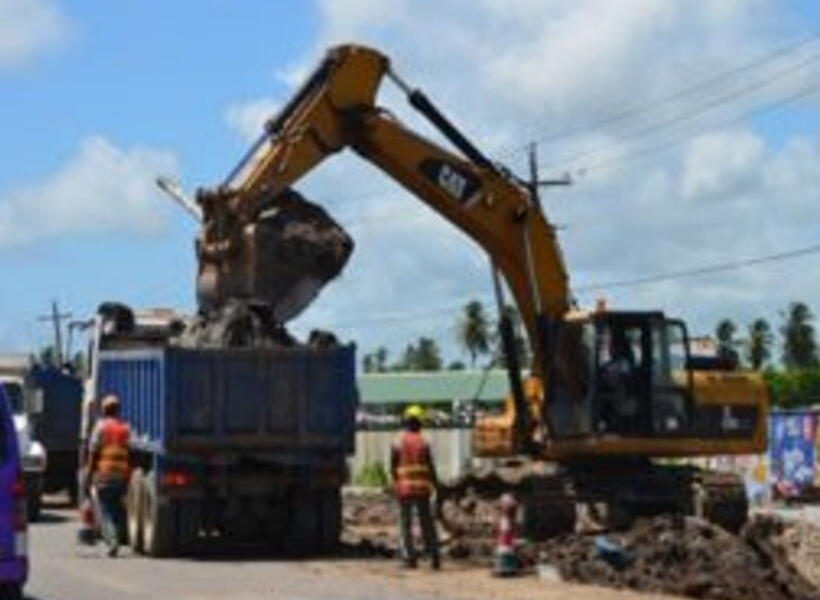 The Government of Guyana (GoG) invested over $43B within the last four years on expanding roads and bridges, including coastal highways along the east and west coast of Demerara and maintained more than 350km (217 miles) of roads in the hinterland.

This is what Attorney General and Minister of Legal Affairs, Basil Williams said during a People’s National Congress Reform (PNCR) press conference at Congress Place, Sophia this morning.

He added that this investment is in keeping with the A Partnership for National Unity + Alliance for Change (APNU+AFC)’s push to ensure that Guyana has modern effective infrastructure.

Williams said, “since entering office in 2015, everywhere you go in Guyana you can see signs of the progress that has been made in our country’s infrastructure.”

Williams noted too, that the government is working on delivering higher wages and salaries to Guyanese, with the Minister of Finance, Winston Jordan, already announcing that all Public Servants can look forward to a salary increase this year 2019.

He added, ” We entered government with a clear mission to establish a state that would promote human development and protect the national interest. We promised all Guyanese that we would work towards a good life for all. By working together as a multi-ethnic, multi-party coalition, we have started to put Guyana on the right path.”