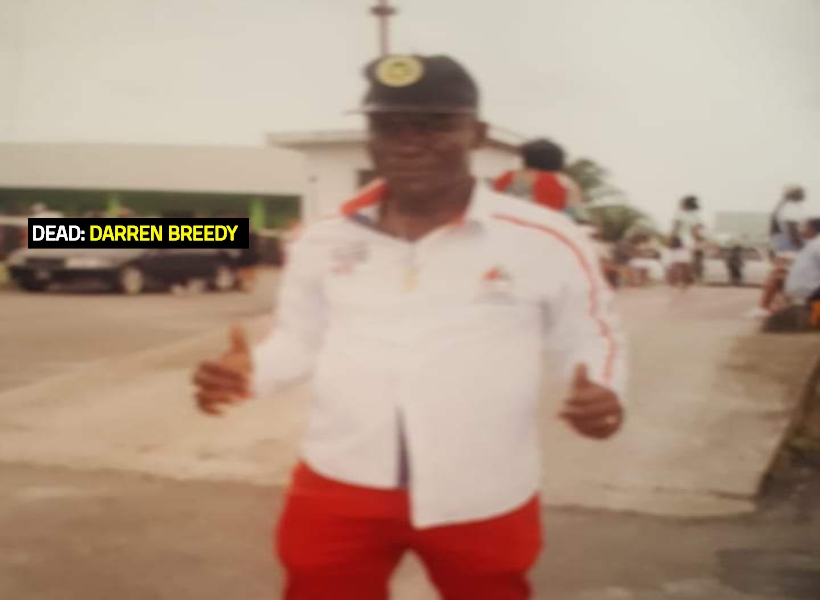 Facebook
Twitter
Google+
Pinterest
WhatsApp
A 53-year-old Magistrates’ Court tout lost his life when two bandits invaded his home around 04:00 hrs this morning and discharged a round at him.
The gunmen gained entry into the victim’s Lot 2037 Hummingbird Street, Festival City, North Ruimveldt home through a window in the bottom flat of the house.
The deceased has been identified as Darrell Breedy. He was shot to the abdomen and died at his home.
According to information received, the two men entered the victim’s home and as they were searching the bottom flat for valuables, Breedy got up from bed and saw them.
The Guyana Standard has been informed that the victim engaged the intruders but was unfortunately, shot in the process.
The bandits then made good their escape with a television and $11,000 in cash.
Breedy lived at the property with his wife and two children. No one else was injured.
There is no arrest as yet.