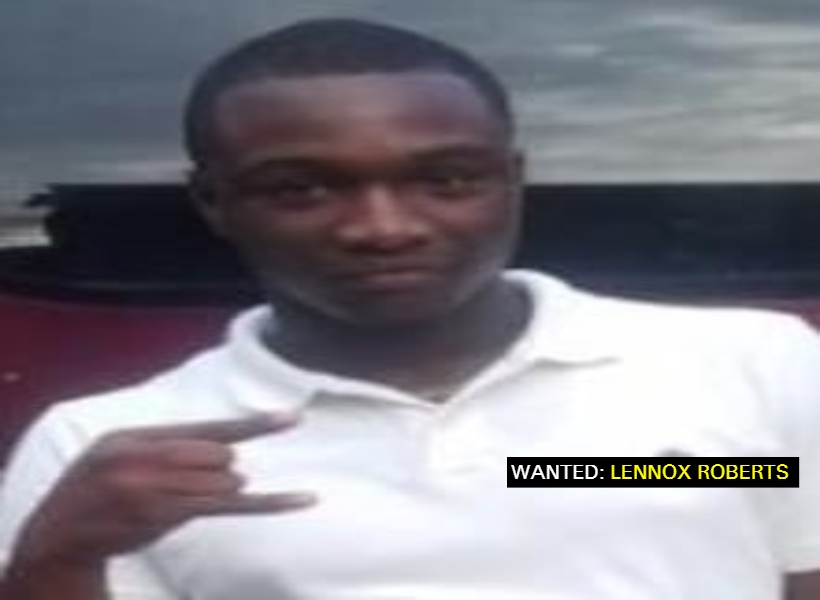 Two days after 19-year-old Rollan Abrams was charged with the murder of a Haslington, East Coast Demerara (ECD) resident, the Guyana Police Force (GPF) has issued a wanted bulletin for a second suspect.

Investigators are looking to question Lennox Roberts, 19, for the murder of Golden Grove’s Neighbourhood Democratic Council (NDC) worker, David Gentle, whose lifeless body with the head almost severed was found on September 02, last.

Guyana Standard has been informed that a woman found the deceased’s body near a bridge at Haslington, in the vicinity of a bus shed. He was lying face-down with his bicycle next to him.

Days before Gentle was killed, he had made a police report against a butcher in the village who was stealing and slaughtering animals to sell. Persons who are said to be connected to the butcher had allegedly threatened him.

The butcher was arrested but later released. It is unclear if the Abrams and Roberts are linked to the butcher.