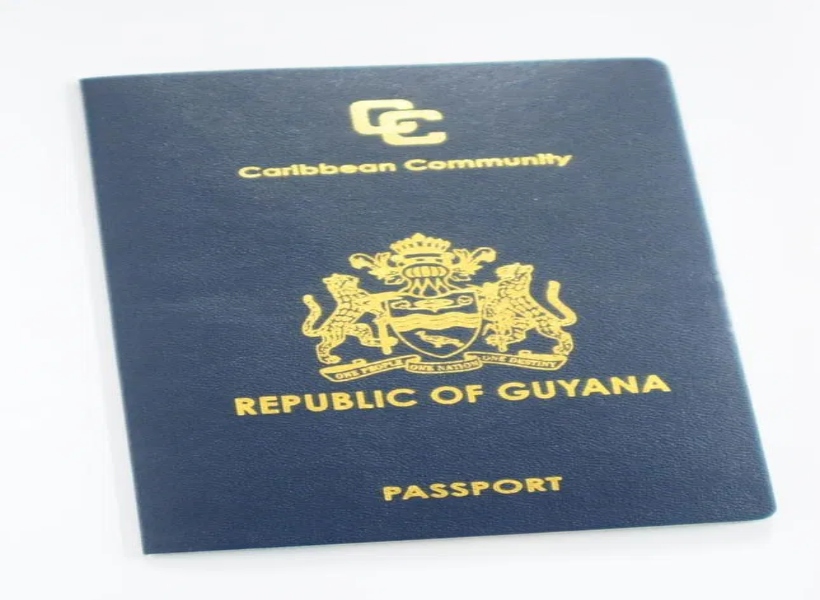 The township of Maburama is slated to benefit from an immigration and passport office to be constructed within the sub-district. This is what the Director-General (DG) of the Ministry of the Presidency Joseph Harmon said during a community engagement with residents of Hosororo, Region One, on Saturday last.

While it will be located in Maburama, the office will also serve residences of the Matarkai and Moruca sub-districts.

According to one resident, persons currently have to travel all the way to Georgetown to access birth certificates, passports and marriage certificates, which often takes months to return.

DG Harmon said that the construction of the office falls in line with government’s push to decentralise government services.

Similar interventions have been made in the townships of Lethem, New Amsterdam and Linden. (Extracted and Modified from the Department of Public Information)