Home Court Miner tells court he was going to trade ganja for a phone,... 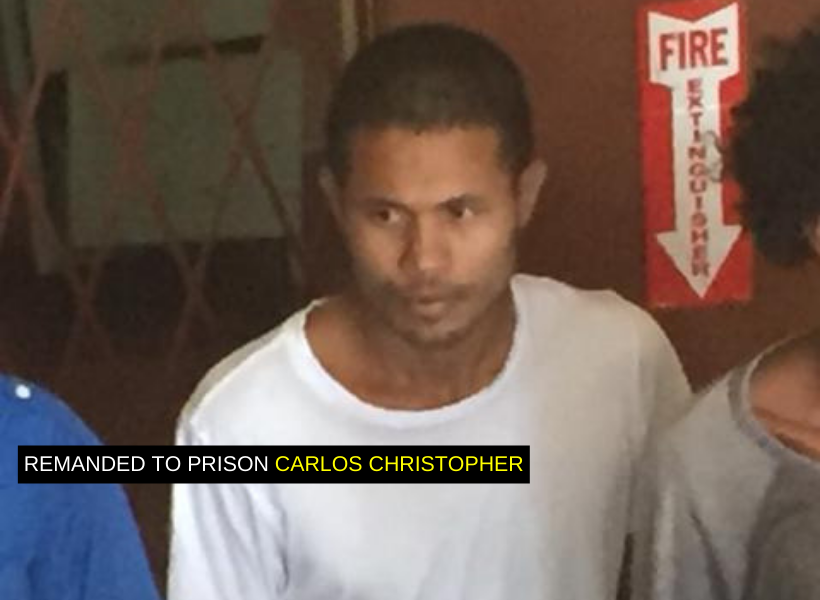 “The day I was on my way to exchange the weed for a phone but unfortunately the police caught me. I am not guilty because I was going to exchange it not traffic it,” were the words of a man who denied trafficking 198 grams of marijuana.

He denied the charge which stated that on October 21, 2019, at Lombard Street, Georgetown, he had in his possession 198 grams of marijuana for the purpose of trafficking.

According to information, on the day in question, police ranks, acting on information, went to Lombard Street where they made contact with the defendant.

A search was then carried out on his person and a quantity of leaves and stems suspected to be narcotics were found in a bag he was holding.

Christopher was then told of the offence and he told the ranks he was taking the drugs to someone in exchange to get a phone.

Hence, he was then arrested and taken to the station where he was charged.

The father of three was remanded to prison until November 13.