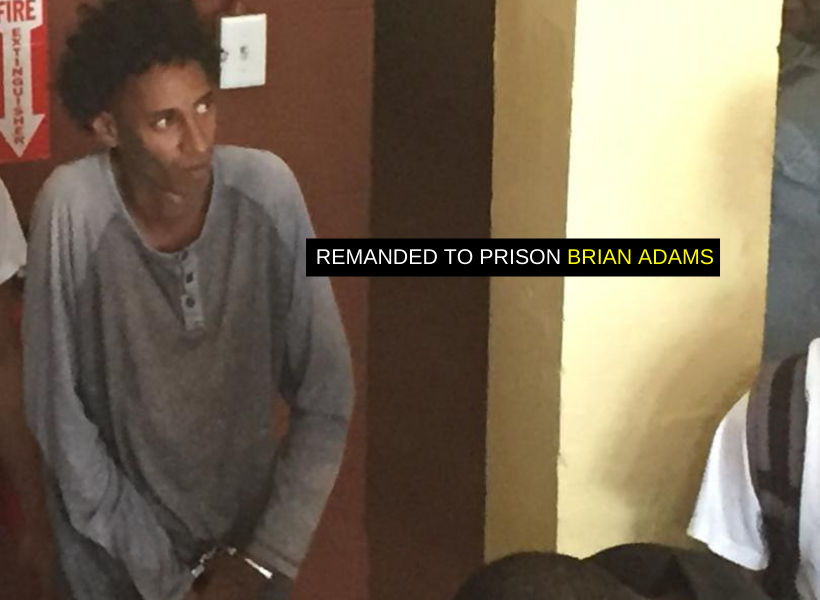 A 25-year-old tattoo artist of Kitty, Georgetown, was moments ago charged and remanded to prison for trafficking ganja.

Brian Adams pleaded not guilty to the charge which stated that on October 22 at Celina Resort, Georgetown, he had in his possession 18 grams of marijuana for the purpose of trafficking.

The defendant was represented by Attorney-at-law Ravindra Mohabir, who asked that his client be released on reasonable bail.

The lawyer told the court that at the time of the search, his client was the caretaker of the building but he has no knowledge of the narcotics.

According to information, on the day in question, police, acting on information, went to the Celina Resort where they made contact with Adams and requested to conduct a search.

While searching the room he was occupying, an officer found leaves, seeds, and stems suspected to be marijuana in a clothes basket.

Adams was then told of the offence but he denied ownership of the drugs. He was then arrested and taken to the station where he was charged.

He was instructed to make his next court appearance on November 13.