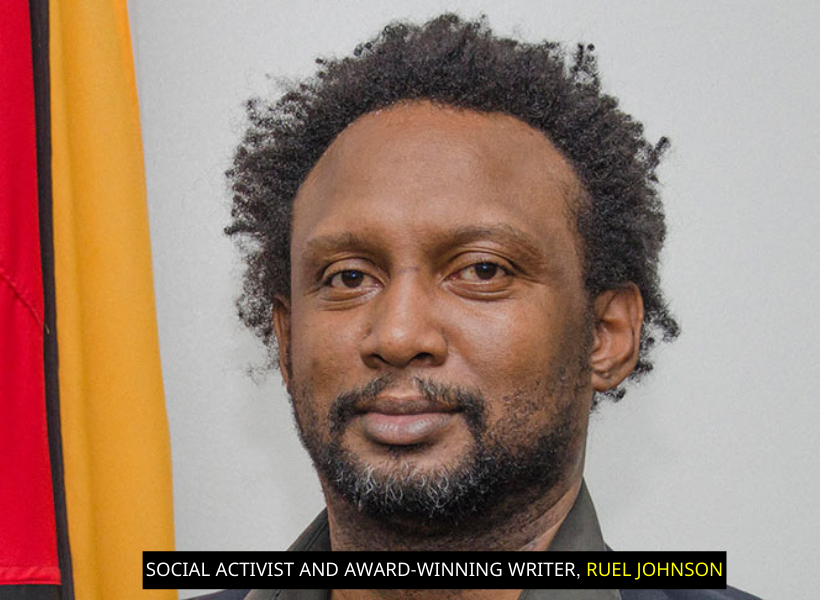 Following the failure of the two major political blocks, the People’s Progressive Party (PPP) and APNU+AFC coalition, to advance Constitutional Reform, the recently formed Citizenship Initiative (CI) has said that it will step up to the plate and be relentless in the fight for change.

This sentiment was expressed by CI’s Executive Member, Ruel Johnson. During his interview with this news site, Johnson stressed that both government and the political opposition have failed the country miserably on this issue.

The social activist said that he will be pushing to ensure the Citizenship Initiative has a seat at the parliamentary table. He said it is the intention of the new political party to bring about meaningful action on this issue and hold the APNU+AFC coalition and the PPP’s feet to the fire.

Guyana Standard would have reported that since 2017, the government would have laid the Constitutional Reform Consultative Commission Bill in Parliament. Further, the draft legislation was engaging the attention of a special select committee in 2017 and was expected to be finished in early 2018. Two years later, that committee remains far from completing its work.