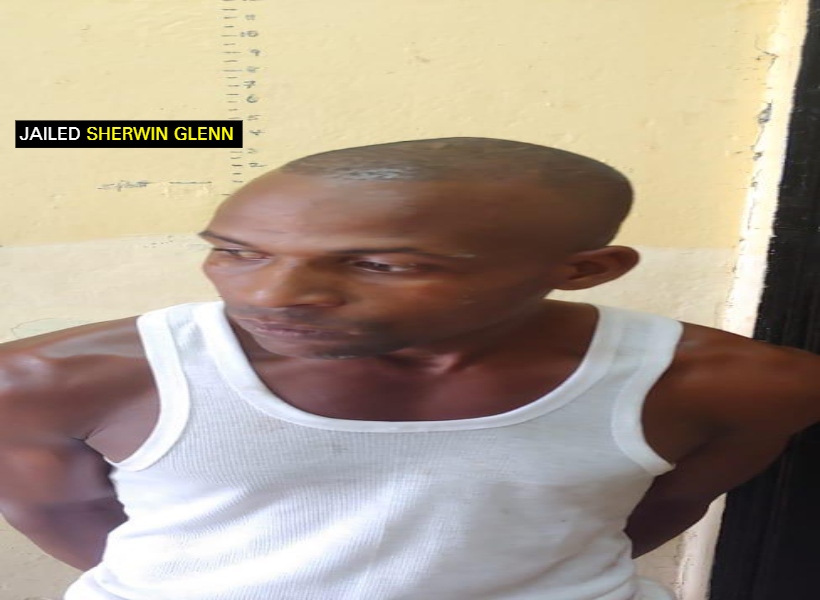 A Labourer was today sentenced to two years imprisonment after pleading guiltily to an illegal firearm charge.

According to information, on the day in question, ranks saw the defendant acting in a suspicious manner and conducted a search on his possession.

It was during the search that an officer found the illegal gun.

The allegation was then put to Glenn and he admitted to the offence, hence he was arrested and taken into custody.

The Magistrate, after listening to the facts, sentenced Glenn to two years behind bars.