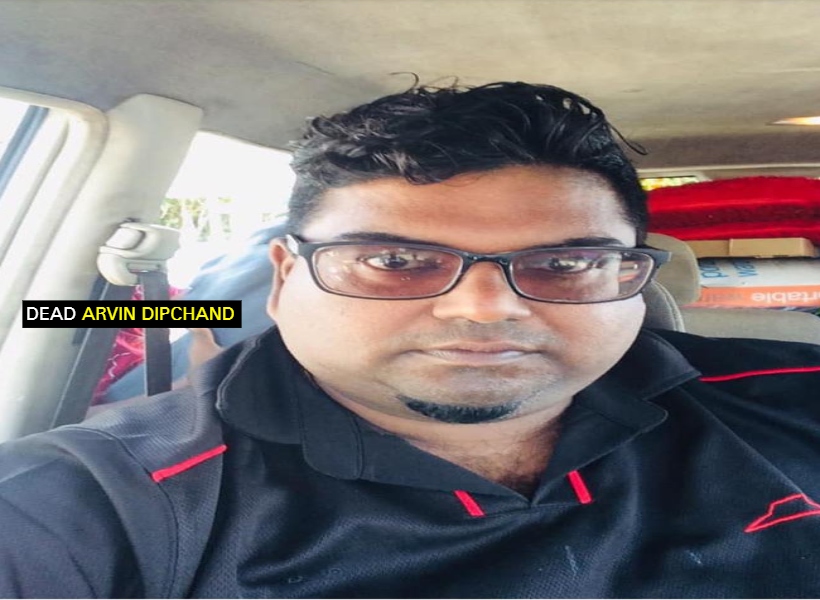 A 28-year-old man, who is accused of hammering his cousin to death, was today charged with murder.

Nandalall was not required to plead to the indictable charge which stated that on October 22, 2019 at Mahaica ,East Coast Demerara, he murdered Arvin ‘Krishna ‘ Dipchand.

He was remanded to prison until November 21.

It was reported that the men were known to have frequent misunderstandings.

On the day in question, the men had another “misunderstanding” as Dipchand accusing Nandalall of stealing from him.

The accused, who at the time was under the influence of alcohol, became annoyed and armed himself with a hammer.

He reportedly threw the hammer at  Dipchand and it  struck him to the head causing him to fall to the ground.

It was reported that while Dipchand was on the ground, the accused lashed him to his head with a piece of wood. In a bid to escape, Dipchand entered his car but subsequently collapsed.

The injured man was picked up in an unconscious state and rushed to the hospital where he was pronounced dead on arrival.

The matter was then investigated, hence Nandalall  was arrested and charged for the offence.