Home Court Farmer, who threatened to chop woman if she walks through his yard,... 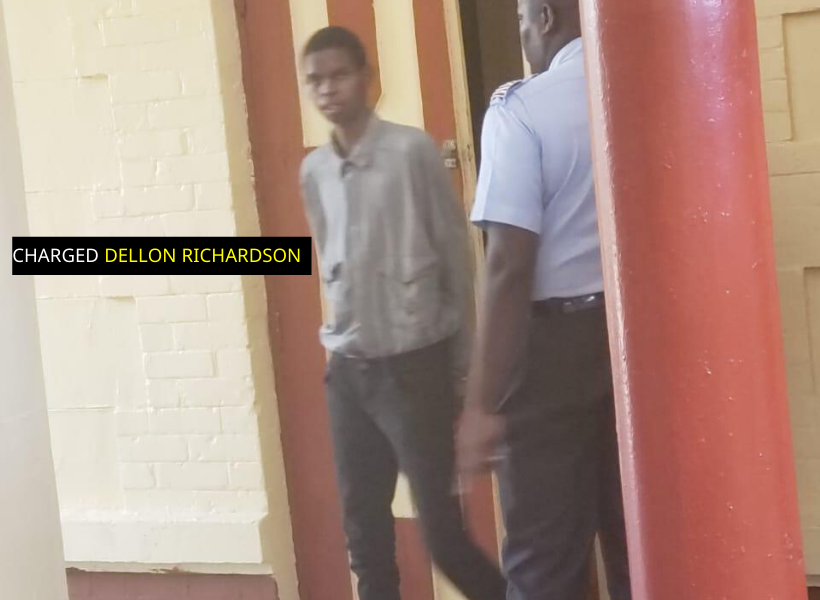 A farmer, who allegedly threatened to chop a woman if she continues to use his yard as a passageway, was today slapped with three charges.

The first charge stated that on October 28, 2019, at Friendship, Squatting Area, he made use of threatening language towards Aretha Rafeno.

It was further alleged that on the same day, and at the same location, he used abusive language towards the victim.

The last charge stated that on the same day and at the same location, he had in his possession 300 grams of marijuana for the purpose of trafficking.

Richardson pleaded not guilty to all the charges after they were read to him.

Facts presented by Police Prosecutor Brian Sukhna stated that on the day in question, the victim went to the police station and reported that the defendant called her a wh#*e and threatened to chop her if she walks through his yard.

The court heard that the police then went to his home and they observed a black bag containing a quantity of leaves, seeds and stems suspected to be narcotics. He was then told of the offences and he replied by saying someone gave him to marijuana to sell.

Hence, he was arrested and charged.

With no objections raised by the Prosecutor, Richardson was released on $52,000 bail and instructed to make his next court appearance on November 22, 2019, at the Providence Magistrate’s Courts.