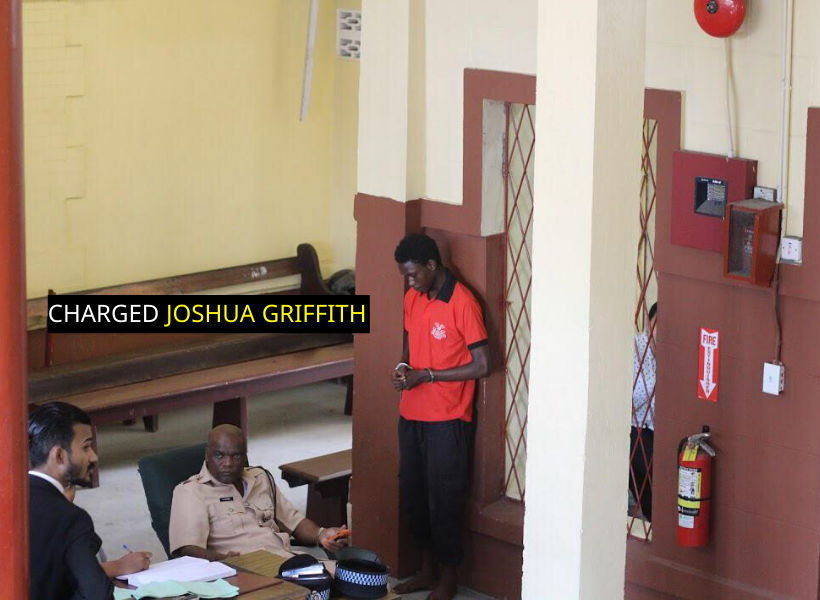 A teenager, who admitted to stealing his grandmother’s Amazon tablet computer, was today charged for the offence.

Griffith in his explanation stated, “I sold it.” According to information, on the day in question, the teen went to his grandmother’s home and removed the article which was in her bedroom. He then made good his escape and the matter was reported to the police.

The Magistrate, after listening to the facts, fined Griffith $20,000 or in default six weeks imprisonment.

The Magistrate then turned to the defendant’s grandmother and asked if she will pay for his release. The woman stated, “I am not paying the fine because he does smoke.”