Home Court “I am already serving four months for snatching a phone so another... 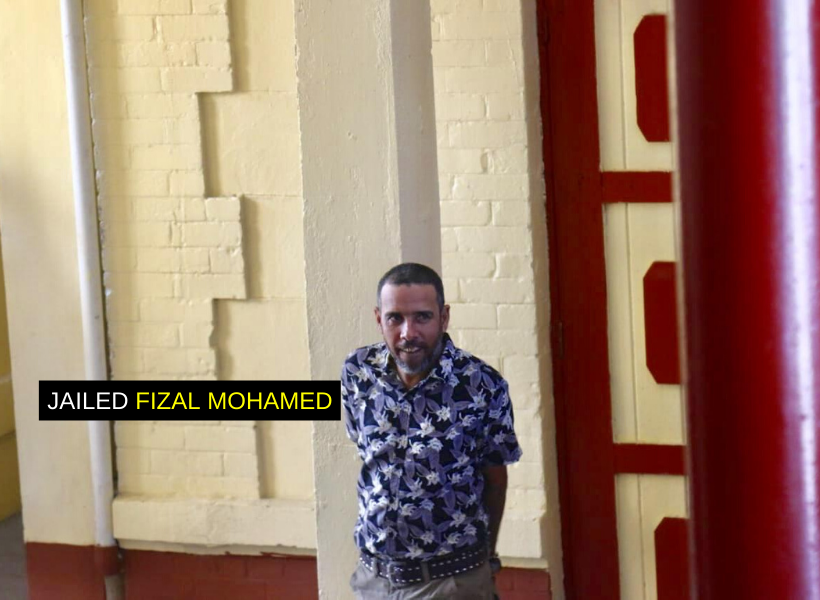 A man, who was previously sentenced to four months imprisonment for stealing a phone, this morning tried to make a bargain with a City Magistrate.

When the matter was called, Twenty-seven-year-old Fizal Mohamed stood before Magistrate Leron Daly and stated, “I am willing to change my plea to guilty if you promise to sentence me to four months behind bars. I am already serving four months for snatching a phone so another four months will be good for me.”

Magistrate Daly, after listing to the defendant, told him that if he changes his plea, she will sentence him to more than four months. Hence, Mohamed stated, “Well I am not going to change my plea.”

Mohammed had pleaded not guilty to the charge which stated that on October 11, 2019, at Regent Street, Georgetown, he stole one phone valued $67,000 and $60,000 cash, the property of Dindiall Abrahim.

Facts presented by Police Prosecutor Christopher Morris stated that on the day in question, Mohamed asked the victim for a phone call and his request was granted.

However, Mohamed made good his escape with the man’s phone.

The matter was reported; and, following an investigation, Mohamed was arrested and charged for the offence.

Today, after refusing to change his original plea, Mohamed was further remanded to prison until November 25.

Two weeks ago, Mohamed pleaded guilty to robbing a man of his phone and was sentenced to four months behind bars.

It was alleged that on September 18, 2019, at Regent Street, Georgetown, he stole from Davenand Rampan a cellular phone valued $250,000.