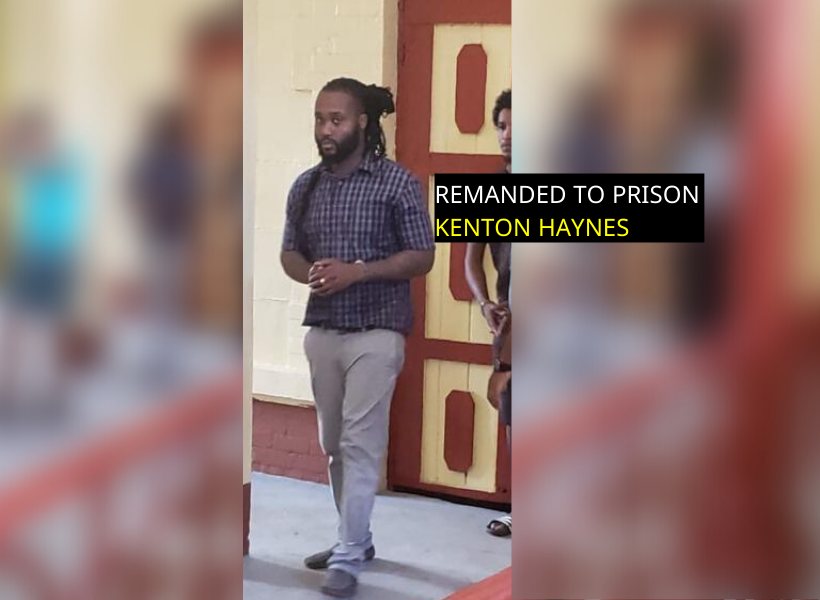 A Labourer, who was charged last year for trafficking ecstasy, was this morning slapped with another trafficking charge and remanded to prison for the offence.

Haynes pleaded not guilty to the charge which stated that on November 7, 2019, at Albert Street, Georgetown, he had in his possession 190 ecstasy pills a type of Amphetamine drugs amounting to 101 grams.

Facts presented by Police Prosecutor Christopher Morris stated that on the day in question, ranks from the Criminal Investigation Department (CID), acting on intelligence, went to Albert Street where they made contact with the defendant.

A search was carried out in his possession and the ecstasy pills were found in his pants pocket. He was then told of the offence and taken into custody.

The court Prosecutor objected to bail being granted to the defendant on the grounds that he was previously charged for a similar offence.

The Magistrate, after listening to the facts, remanded Haynes to prison until December 13.

Last year, Haynes was charged for trafficking 559 ecstasy pills. He is on trial for that matter.