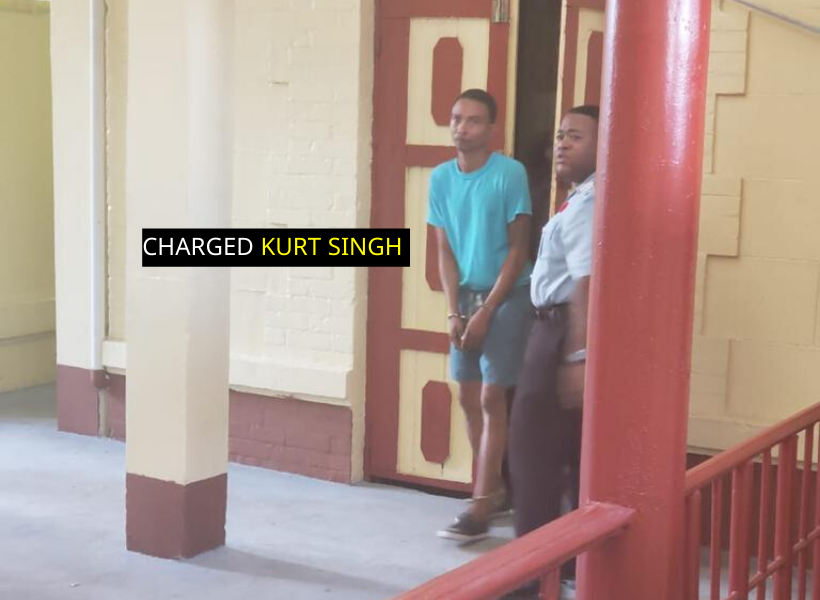 A shop owner, who was last evening arrested after being caught with 181 ecstasy pills, was this morning charged and released on bail for the offence.

He pleaded not guilty to the charge which stated that on November 7, 2019, at Albertown, Georgetown, he had in his possession 181 ecstasy pills a type of Amphetamine drugs amounting to 99.35 grams.

Singh was represented by Attorney-at-law George Thomas who asked that his client be released on bail. The lawyer added that his client is the sole breadwinner for his family and will attend court for his trial.

Facts presented by Police Prosecutor Christopher Morris stated that on the day in question, ranks from the Criminal Investigation Department (CID), acting on intelligence, went to Albertown where they made contact with the defendant.
A search was carried out in his possession and the ecstasy pills were found in his pants pocket. He was then told of the offence and taken into custody.

While the prosecutor did not object to bail being granted to the defendant, he asked that conditions be applied.

The Magistrate after listening to facts released Singh on $100,000 bail.

Conditions of the bail are that he lodge his passport with the court and report to the CID every Monday until the hearing and determination of the trial.

The father of two was instructed to make his next court appearance on December 13.