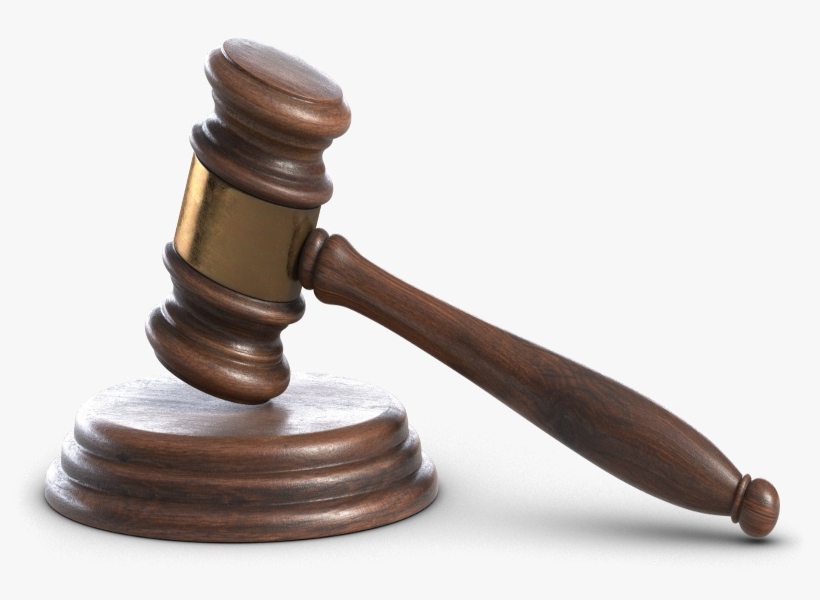 “I fly in a passion and destroy the groceries because they did not want to give me food,” were the words of a man who pleaded guilty to charges of damage to property and disorderly behaviour.
Forty-five-year Edward Rollins appeared before Principal Magistrate Faith McGusty in the Georgetown Magistrate’s Courts where he was slapped with two charges.

The first charge stated that on October 8, 2019, at Georgetown, he maliciously damaged food items valued $3,800 property of Ronda Semple and Susan Barclay, his sisters.

It was further alleged that on October 11, 2019, at Alberttown Police Station, he behaved in a disorderly manner.

Rollins, after pleading guilty to the allegations, offered an explanation for his actions on both occasions. In tears, he told the court, ”I was really hungry but it won’t happen again.”

In relation to the disorderly behaviour at the station, Rollins further related that he was hungry so he started to cry and he took off his handcuff and began to hit it against the wall.

However, his sisters who were present in court told the magistrate that on the day in question, their brother went to their mother who is bedridden and place a knife to her throat and requested that she hand over her pension.

Barclay said when she realized what her brother did, she dealt him several lashes and later did not offer him food.

However, shortly after, she heard loud noises and upon checking, she observed her brother destroying her groceries.

She then went and reported the matter to the police since her brother is a nuisance to their mom.

The Magistrate, after listening to both sides, sentenced Rollins to six weeks for disorderly behaviour and six months for damage to property.