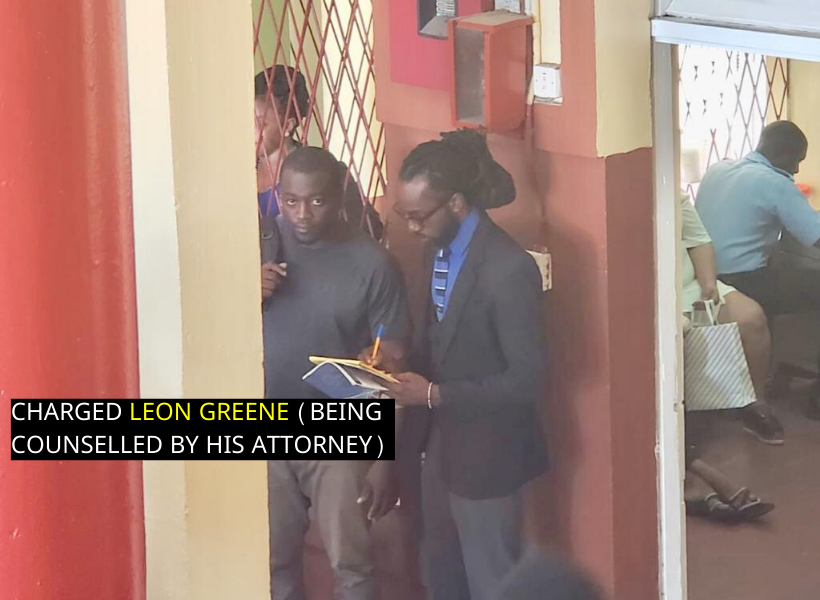 A 29-year-old truck driver was today charged for allegedly stealing a quantity of cash which he was supposed to deliver to an individual in the city.

Attorney-at-law Ronald Daniels, in an application for bail, told the court that his client did not steal the cash, but it rather got lost while he was transporting other items to Georgetown. The lawyer added that his client is willing to pay back the amount within two months.

However, facts presented by Prosecutor Gordon Mansfield stated that on the day in question, Ferreira handed Greene the money to deliver to someone in Georgetown.

The court heard that when Greene arrived in Georgetown, he contacted the victim and told her that the money, which was kept in a bag, got lost. The woman later reported the matter to the station and Greene was arrested and charged for the offence.

While the prosecutor did not object to bail being granted, he asked that conditions be applied. The magistrate released Greene on $70,000 bail.

He was instructed to make his next court appearance on November 21 at the Bartica Magistrate’s Courts.