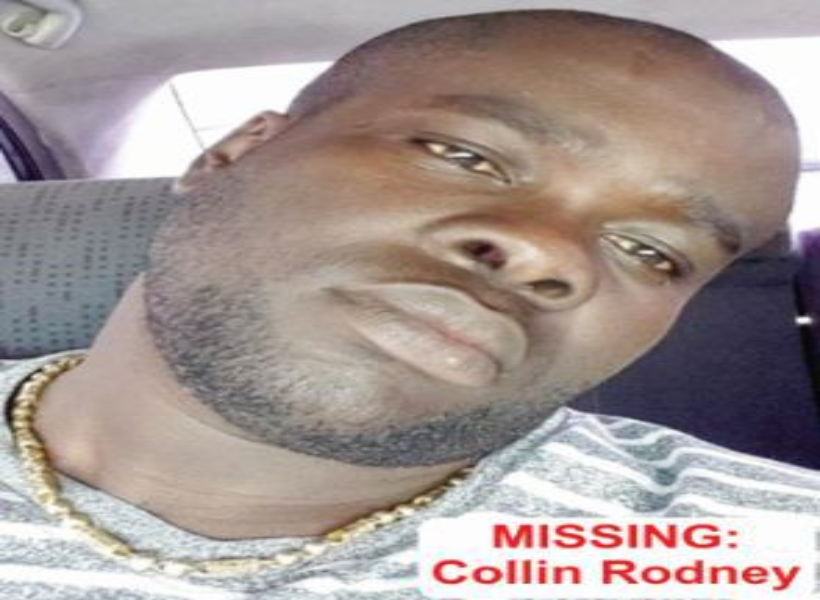 Acting Crime Chief Michael Kingston has confirmed that the torched car in which a burnt body was found early this month in Mahaicony, East Coast Demerara (ECD), belonged to Collin Rodney, the missing witness in an ongoing murder trial.

This morning, Kingston said that his detectives checked with the Guyana Revenue Authority (GRA) and it has been confirmed that the chassis number on the burnt vehicle is registered to the missing witness.

Now, a DNA test has to be conducted on the burnt remains to identify whether the deceased is 38-year-old Rodney.

Kingston did not give a timeline for when samples will be taken and sent off for testing but it is customary for this process to take three months.

On November 01, last, the torched car with a burnt body in the trunk was discovered in an isolated area at Letter Kenny, Mahaicony. This discovery was made less than a week after Rodney disappeared.

He was a key witness in relation to the murder of Marlon Seon Rodney, called ‘George’. On the day he disappeared, Rodney left home to continue giving evidence in the murder at the Georgetown Magistrates’ Court.

It is alleged that between April 25, and April 30, last, at Norton Street, Lodge, Georgetown, they fatally shot Marlon Seon Rodney, called ‘George’. Rodney was the key witness in the case.