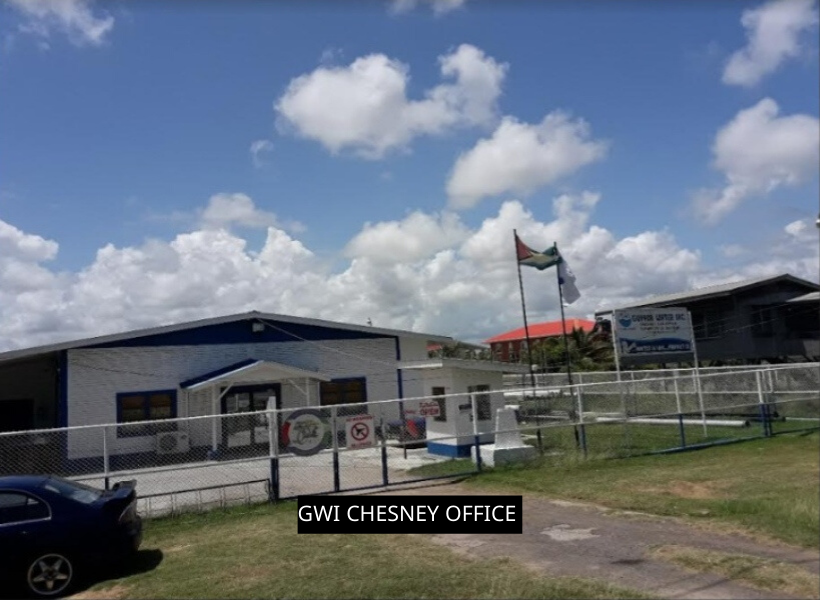 An attempted robbery was carried out at the Guyana Water Incorporated (GWI)’s Chesney, Berbice office yesterday.

According to reports, the security officer on shift reported that the lights surrounding the building had come off temporarily but when they came on, he decided to carry out checks around the premises.

It was reported that while patrolling the compound, he spotted two masked men clad in black. They did not see him. The guard then rushed to solicit the assistance of the security officer stationed at a next-door building during which time the bandits escaped. Police arrived on the scene moments after being contacted.
The bandits were reportedly armed with a handgun and a cutlass. This is the third such attempt on GWI’s Chesney office this year. The first attempt was in February and the second in June.

GWI said that it will be conducting a thorough investigation and will be putting mechanisms in place that should thwart any future occurrences.