Home News Guyana’s goodwill and efforts will be in vain if SWF is not... 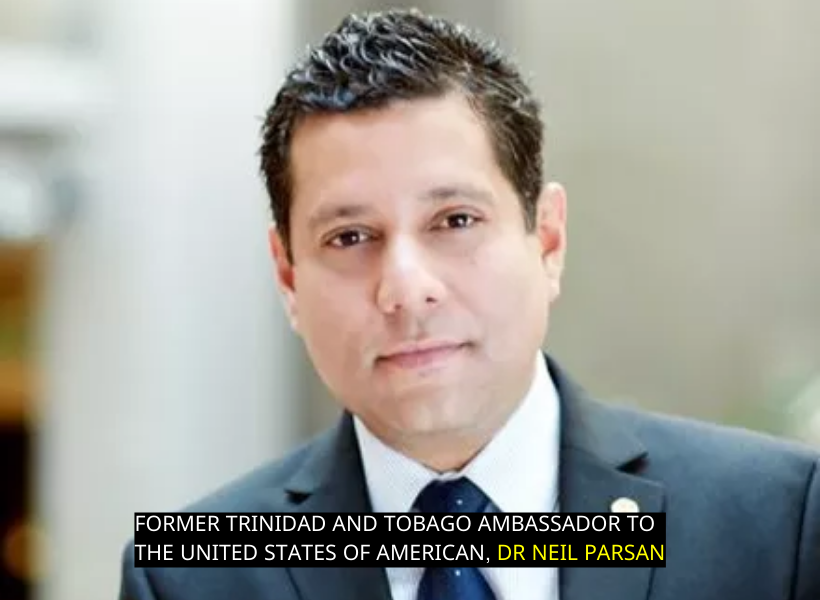 Former Trinidad and Tobago Ambassador to the United States of America, Dr. Neil Parsan thinks that if Guyana wishes to advance the idea of economic diversification, it must ensure that the driving force behind that objective, the Sovereign Wealth Fund (SWF), is managed by a robust regulatory body.

Dr. Parson was a panelist on day 2 of Guyana’s second annual International Petroleum Business Summit and Exhibition (GIPEX) being held at the Marriott Hotel, Kingston Georgetown.

It was the President of Guyana, David Granger, who outlined the government’s plans to utilize the revenues from oil to enhance traditional sectors and fuel economic diversification. Head of the Department of Energy, Dr. Mark Bynoe, also alluded to this thrust during his remarks yesterday at the launch of GIPEX.

Dr. Parsan believes that while this is admirable, with the Green State Development Strategy containing several keywords that speak to progress, all would be in vain if the SWF is not protected from abuse and agendas. He hinted that while factions of society may have their own agenda, the national agenda should be prioritized.

Dr. Parsan said that these measures are needed so that the fund cannot be used as a “slush fund” or an automated teller machine (ATM) for politicians.

He noted too that Guyana should turn to its relationships with other countries and blocs to ensure that these objectives can be achieved.

The Act governing the SWF was assented to on January 23, 2019, by President David Granger. The next process is to implement the Act and establish the committees mandated by the legislation. These include the Macro-Investment Committee and the Public Oversight Committee (POC), the latter which will examine proposals to manage the fund’s resources.

Dr. Parsan is the former Ambassador to the United States of America, Mexico, and Executive Secretary for Integral Development at the Organization of American States (OAS). Presently, he is a Special Advisor to The World Bank Group, President of the Board of Virtual Educa Global Alliance; Chairman of the Board of Directors for the Global Alliance for Surgical, Obstetric, Trauma, and Anesthetic Care (The G4 Alliance).