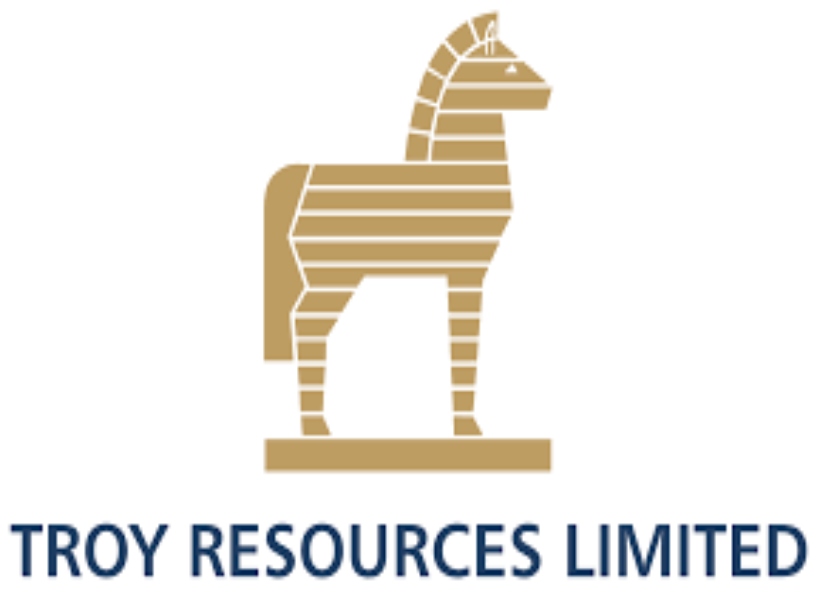 Even as it struggles to make a final decision on its future in Guyana, Troy Resources stated via an advertisement in the daily newspapers today that it will pay in full, the 227 workers that were recently laid off.

The company said that the workers will be paid their full severance, leave and overtime accrued in lieu of prior notice. Its statement in this regard follows scathing criticisms that it breached the Termination of Employment and Severance Pay Act after it dismissed workers without pay. The government currently has a sub-committee examining these terminations. (https://www.guyanastandard.com/2019/11/19/govt-says-sacking-of-troy-resources-workers-unconscionable-appoints-subcommittee-to-examine-terminations/)

The company, which has a presence in Argentina, Brazil, and Australia, also said that its decision to trim the size of its staff follows dire financial constraints it has faced in the last six weeks in particular.

Laying out its financial situation on the table, Troy reminded that it commenced operations in 2014 and spent approximately US$76M on plant and equipment plus the construction of a processing plant before production actually began in 2015. The company said that the normal operating cost at its Karouni project is approximately US$4.2M along with added expenses which brings the total to US$5M per month. Of the US$4.2M, Troy said that approximately US$3M is a direct investment in the local economy through wages taxes, royalties, goods, and services.

The Aussie firm said that salaries alone account for approximately US$1.2M a month to a direct workforce of about 400 employees. It said one also has to add to this number, the 100 plus service providers it uses.

In total, Troy contended that US$180M has been spent thus far in Guyana over the past four years with a further US$100M in global markets for the supply of chemicals and parts. The company contended that while it would have received several tax concessions from the government to help ease the financial burden, its investment in Guyana would not have been possible without the same while noting that nothing was atypical about what it received.

Even though it has had troubles with meeting production targets after benefitting from several tax breaks, the company said it hopes to reorganize business in a manner that would allow it to remain in Guyana for the foreseeable future.