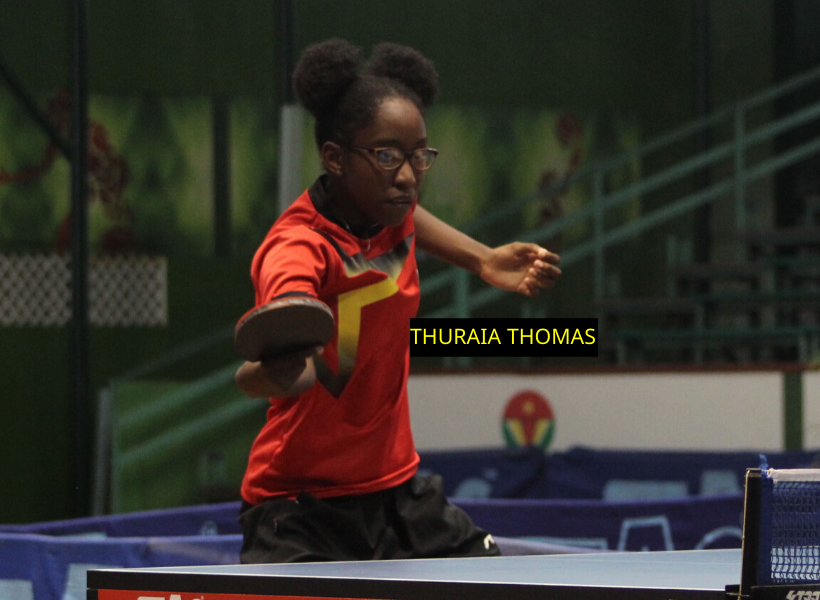 Four of Guyana’s brightest young table tennis talents have departed these shores and are in the United States of America (USA) where they will compete for top honours in the prestigious JOOLA North American Championships.

They departed on November, 21 and will head into action in the JOOLA Championships on November 29 in Maryland, their stint overseas is expected to last for three weeks.

Meanwhile, the quartet will also play in two other tournaments; the Westchester Tournament from November 23-24 and the AACCT Tournament on December 7-8. The players have spent the last two weeks participating in a High-Performance Camp conducted by ITTF Certificated Level 3 Coach and Course Conductor Christian Lillieroos of the USA.