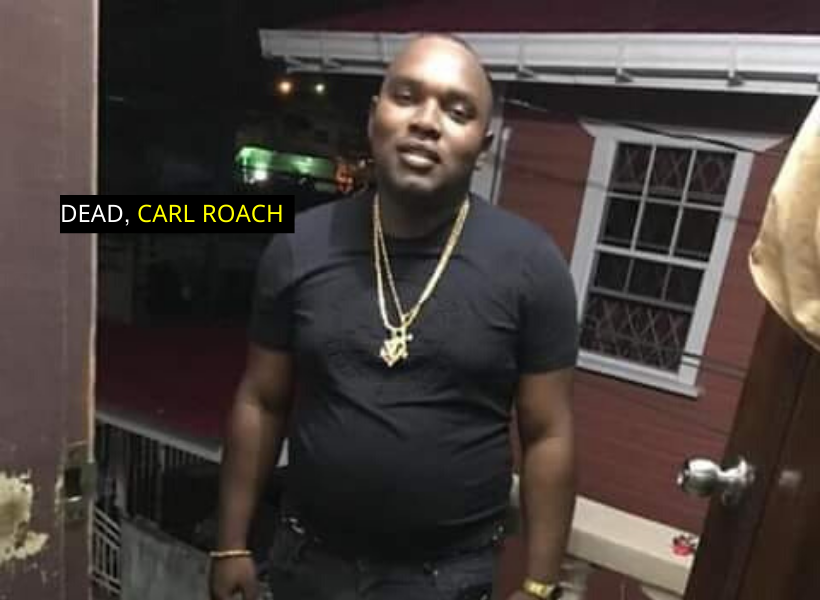 The Guyana Police Force (GPF) is investigating a fatal accident involving one of its ranks which occurred sometime around 01:00hr this morning on Brickdam, Georgetown.

The deceased has been identified as 29-year-old Carl Roach of Bagotstown, East Bank Demerara (EBD). He was pronounced dead at the Georgetown Public Hospital Corporation (GPHC).

According to information received, the deceased was heading west along Brickdam on his motorcycle when a car which was travelling in the opposite direction, turned into one of the streets just off Brickdam, hitting the off-duty cop off his cycle.

It is unclear if Roach was wearing a helmet at the time of the accident but he was picked up and rushed to the hospital where he was subsequently pronounced dead. The driver of the car is in police custody.

Roach is the second young man to lose his life in a road accident within the last 24 hours.

Around 05:00 hrs yesterday, Republic Bank employee, David Headly died when he allegedly overtake a vehicle on the East Coast Demerara (ECD) line top, in the vicinity of Felicity, and ended up crashing into a bridge.

The 31-year-old father to a newborn baby boy died on the spot. It is suspected that he was under the influence of alcohol at the time of the accident.

As the Christmas season approaches, Traffic Chief, Linden Isles is urging all road users to exercise extreme caution when using the road.

He indicated that 90 percent of fatal accidents for this year so far were caused by both drunk and speeding drivers and advised that drivers, who feel the need to consume alcohol, to get someone to take them home or take a taxi rather than risking their lives and that of other road users.