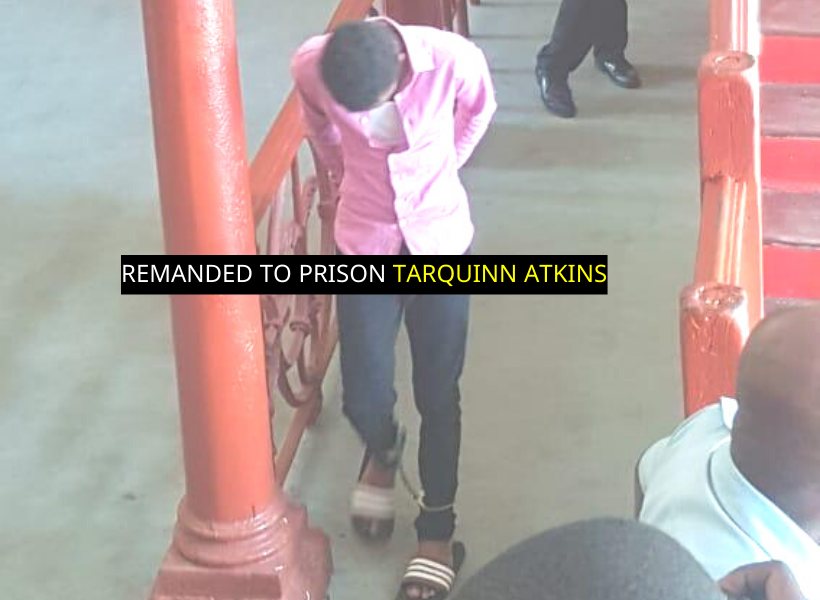 A salesman, attached to Harris Paints Limited Guyana, who is accused of robbing his co-worker of $7.7M, was today remanded to prison for the offence.

The unrepresented man pleaded not guilty to the charge which stated that on November 16, 2019, at Lot 3-5 Water Street, Georgetown, while being in the company of others and armed with guns, robbed Ginell Williams of $7.7M, property of Harris Paints Limited.

Facts presented by the court prosecutor stated that on November 15, 2019, around 17:00 hrs, Williams and a cashier counted the day’s earnings and placed the same in a metal safe.

The following day, around 08:00 hrs, the woman reported for duty. Shortly after, she was confronted by the defendant and others who were armed with guns.

The court heard that the defendant placed a gun to her heard and relieved her of the cash. The men then made good their escape.

The matter was then reported and, following an investigation, the defendant was arrested and charged for the offence.

The Magistrate, after listening to the facts, remanded Atkins to prison until December 9, 2019