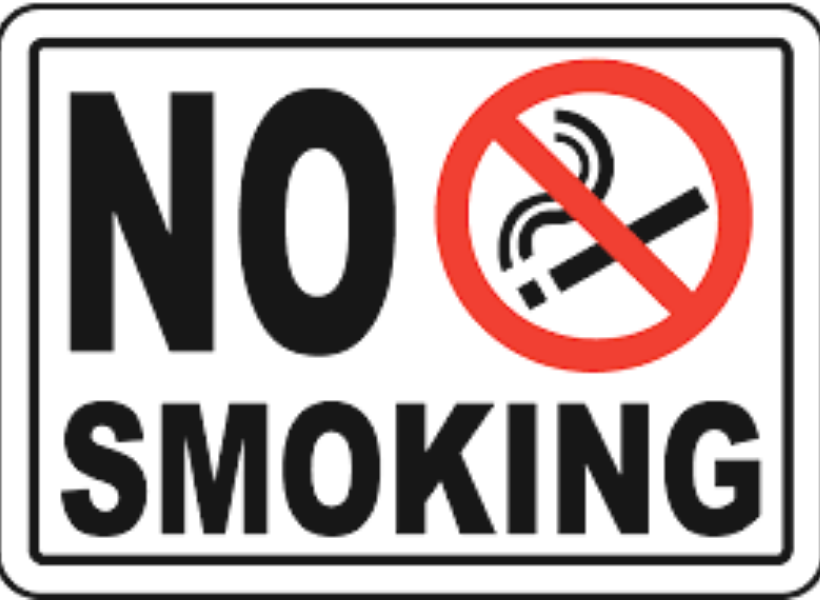 Of the 148,000 Guyanese that use tobacco products, 22% are between the ages of 13 and 15. This is according to the Pan-American Health Organization (PAHO), as quoted by the Department of Social Cohesion, Culture, Youth and Sport.

The Department is calling on Sports communities across Guyana to join the fight against the usage of tobacco products and the global “No-Smoking” campaign, in accordance with the World Health Organization Framework Convention on Tobacco Control’s (WHO FCTC) call for a 30% reduction in smoking by 2025.

The Department noted that the statistics emerging from PAHO indicate that there are 148,000 smokers in Guyana, with 33,000 between the ages of 13 -15 years.

This urgent call from the department occurs in collaboration with the National Tobacco Council’s (NTC) implementation of the Tobacco Control Act (TCA), 2017, accordingly passed in the National Assembly of Guyana in July 2017, receiving the assent of President David Granger in August 2017.

The Act mandates the Minister of Public Health to establish a National Tobacco Council, so declared on May 10th, 2019. Functionally, the Council, composed of ten members appointed for a period of three years (with eligibility for re-appointment), shall advise the Minister on matters related to tobacco control and the administration and enforcement of the Act. Herein, the general and sports public should know specifically that:

(2) No person shall smoke in the following outdoor places – (a) any area within 5 metres from a window of, ventilation inlet of, or doorway to any indoor public place or indoor workplace; (b) anywhere on the premises of and within 5 metres from the outside boundaries of any health care, education or childcare facility; (c) any waiting area or queue in a public place, including but not limited to any public transport stop, bus stand or bus park; (d) any park, playground or amusement park; (e) any stadium, arena or other kind of sport or performance space; (f) any gazette site of historic or national significance; (g) any space for the commercial service of food or drink; or (h) any other outdoor place prescribed by regulations.

With incidents at Cricket, where six persons were extracted from the Guyana National Stadium (GNS) at Providence during the 2019 Caribbean Premier League T20, the Department said that it remains cognizant of the importance of public awareness.

Citizens and visitors are implored not to disregard posted signage. Officers, including public security agents, shall be adhering to the law, and sanctions and penalties will be enforced, as mandated by the TCA.