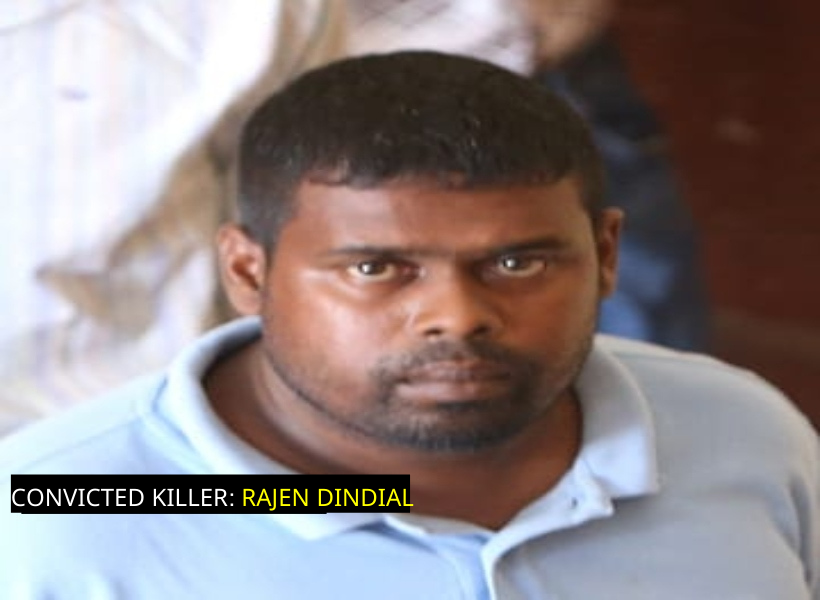 Rajen Dindial, who was found guilty of manslaughter by a jury over the killing of a man at a wedding house, was this morning sentenced to 15 years’ imprisonment.

The prison term was imposed by Justice Jo-Ann Barlow, who ordered that the prison authorities are to deduct two years, two months and 13 days which reflects the time Dindial spent in pre-trial custody.

The Judge ordered too, that one year also be deducted from the sentence for Dindial having no previous brushes with the law.

Dindial, also called ‘Eric’, was initially charged with the September 03, 2017 murder of Alston Henry, which occurred at Grove Squatting Area, East Bank Demerara. The jury, however, found him unanimously guilty on the lesser offence manslaughter.

According to reports, Dindial and Henry were at a wedding celebration when an argument ensued between them after Henry pushed down a portable toilet and refused to pick it up.

Based on reports, Dindial became annoyed, armed himself with a paddle and dealt the victim several lashes about his body.

Henry fell unconscious and was rushed to the Georgetown Public Hospital Corporation (GPHC) where he succumbed.

Dindial was on trial at the High Court in Demerara.