Home News WPA’s claim to represent “poor and powerless” not in keeping with its... 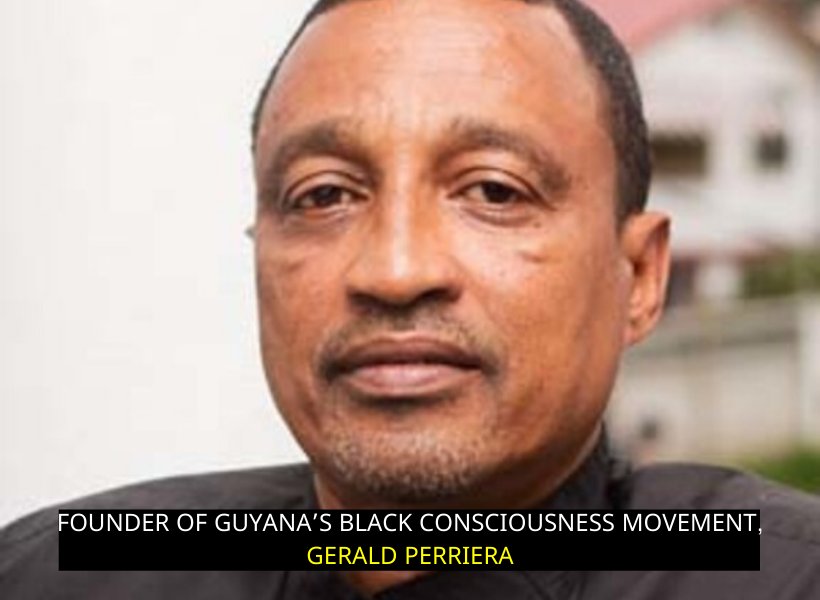 One cannot claim to represent the “poor and powerless” on one hand, then remain part of a party that has engaged in the destruction of an industry that supports the livelihoods of the working class. This contradictory behaviour was recently brought to the fore by Founder of Guyana’s Black Consciousness Movement, Gerald Perriera as he chided the Working People’s Alliance (WPA) for joining the coalition administration as well as remaining part of a faction that closed three estates, leaving over 7000 labourers on the breadline.

The social activist was at the time, speaking to the nature of politics in Guyana during a recent discussion with Chartered Accountant, Christopher Ram on his show called, Plain Talk. (See link: https://www.youtube.com/watch?v=pnz7EN-EztM).

During that dialogue, Perriera surmised that in his view, none of the parties today can be considered creatures of Left-Wing Politics. (Left-wing politics supports social equality and egalitarianism, often in opposition to social hierarchy.)

The Black Consciousness Advocate said, “First of all, if you examine the political landscape carefully whether it is…PNC or PPP, including the new ones, they have all accepted the neoliberal concept of economics imposed on this country from former Presidents, Desmond Hoyte to Cheddi (Jagan) to (Bharrat) Jagdeo and even President David Granger. They are all running with neo-liberal policies and no one is challenging it. There is no party today that occupies the Left.”

It was at this point that Ram mentioned the WPA, which he reminded may be part of the coalition but has an interesting and positive history of being to the Left.

But Perriera was keen to note his disappointment with the WPA in this regard. While he did not negate its history of radicalism and fighting for the working class, the social activist alluded to the fact that the current actions, or inaction rather, of the party signals a departure from its roots.

He noted in no uncertain terms that Professor Clive Thomas, a respected economist, and WPA Co-Leader is the one who baffles him the most.

The activist said, “… (Professor) Clive Thomas, who wrote for Monthly Review Press (an independent Socialist Paper based in New York) that publishes works and had spoken about the poor and the powerless, is part of a government that champions neo-liberal economics and I have seen the closure of the estates. That is taking place right under his watch and I can’t see how you are a party of the working people and you are taking a position that is not in the interest of the masses.”

The Black Consciousness Advocate also alluded to the government’s decision to close sugar estates without proper consideration of the social implications. He said this occurred because it is a victim of Geo-Political Fatalism, a concept that speaks to one succumbing to arguments and subsequently making decisions that are rooted in geography and ethnic characteristics.

In concluding his thoughts on this topic, Perriera said that the politics of the day has been reduced to a competition among elites to see who can manage a dysfunctional system.