Home News Infrastructure Electricity to be restored at Port Kaituma after months of power fluctuations,... 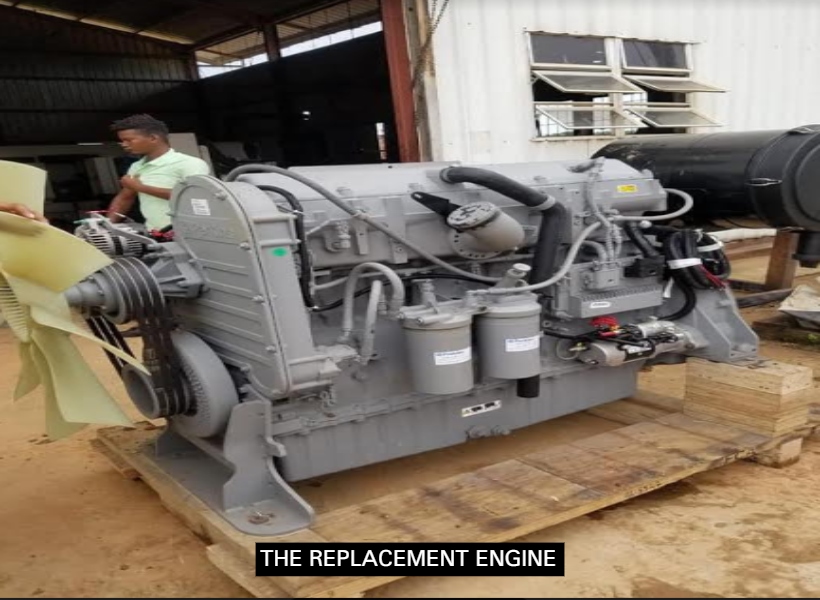 The Ministry of Public Infrastructure, through its agent, Power Producers and Distributors Incorporated (PPDI), has successfully transported the replacement engine to Port Kaituma, Region One (Barima/Waini).

The replacement engine arrived a few months after the community was experiencing fluctuating power outages. The Minister of Public Infrastructure, David Patterson, sought it remedy this by replacing the old engine, to have residents resume their normal course of life as soon as possible.

This engine is anticipated to be installed today and the residents should except electricity later today or tomorrow.

This development comes almost a month after the Port Kaituma Power and Light Company Incorporated, reportedly began experiencing mechanical issues at its facility.

Guyana Standard understands that since then, electricity has not been restored.

An official told this publication that the company sought to effect repairs, but were unsuccessful. The issue was expected to be resolved last Thursday.

The official noted too that the company has been experiencing technical issues since last year, but could not say whether these problems all point to an engine problem.

A browse of the company’s Facebook profile revealed several notices that speak about technical issues that date back to 2017.